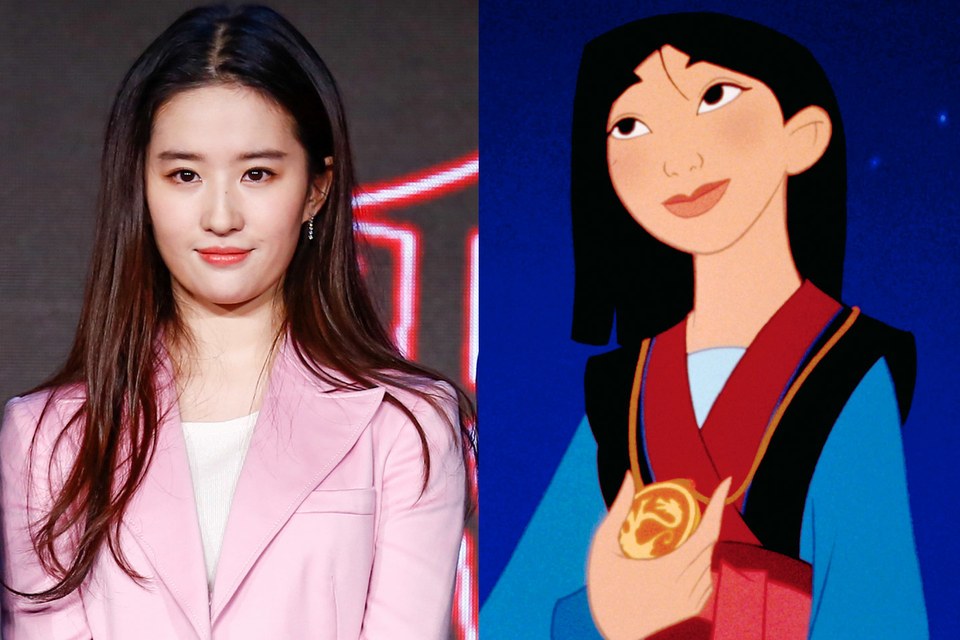 Disney has chosen Liu YiFei, who also goes by Crystal Liu, to play Hua Mulan. Apparently the search was intensive, as THR reports that casting directors visited five continents and saw over 1,000 candidates to find the perfect actress. Not only did the role require English and Mandarin speaking skills, but also called for “credible martial arts skills” and “star quality.”

Mulan is loosely based on an ancient Chinese poem called “The Ballad Of Mulan” where a young girl disguises herself as a man in order to take her father’s place in the army. She ultimately defeats the Huns, saves China, and returns home.

Liu YiFei fits the role, having spent part of her life growing up in Queens, New York. She also starred in The Forbidden Kingdom, an English film with Jet Li and Jackie Chan, as well as The Outcast with Nicholas Cage. Her resume, though largely focused in China, has some high grossing films (and a couple of duds.) Chinese netizens were mostly pleased with the casting decision, though a few echoed that YiFei was “boring” and had “too many flops to her name.”

Disney’s casting decision may have also been a business one. Hollywood has been courting Chinese theatergoers for the last few years, seeing that China is a huge market, with a middle-class population is nearly as large as the entire U.S population. That makes for a lot of movie tickets. Even films that flop in the West can bring in wildly successful box office returns. For example, the latest Transformers films have done very well in the Chinese market, despite mediocre performance in U.S theaters.

Hollywood casting decisions have come under fire in recent years, particularly for “whitewashing” Asian roles: Examples include casting Tilda Swinton in Doctor Strange as the Ancient One (a Tibetan character in the original Marvel Comic) and Matt Damon in a Chinese war epic film titled “The Great Wall.” Casting a Chinese actress as Mulan may have also been an attempt to appease the Asian-American community

Regardless, the film is likely to perform well in theaters, if the current Disney reboots are any indication.

The Mulan remake will be released in 2019.