Why Do Chinese People Always Ask "Have You Eaten?" 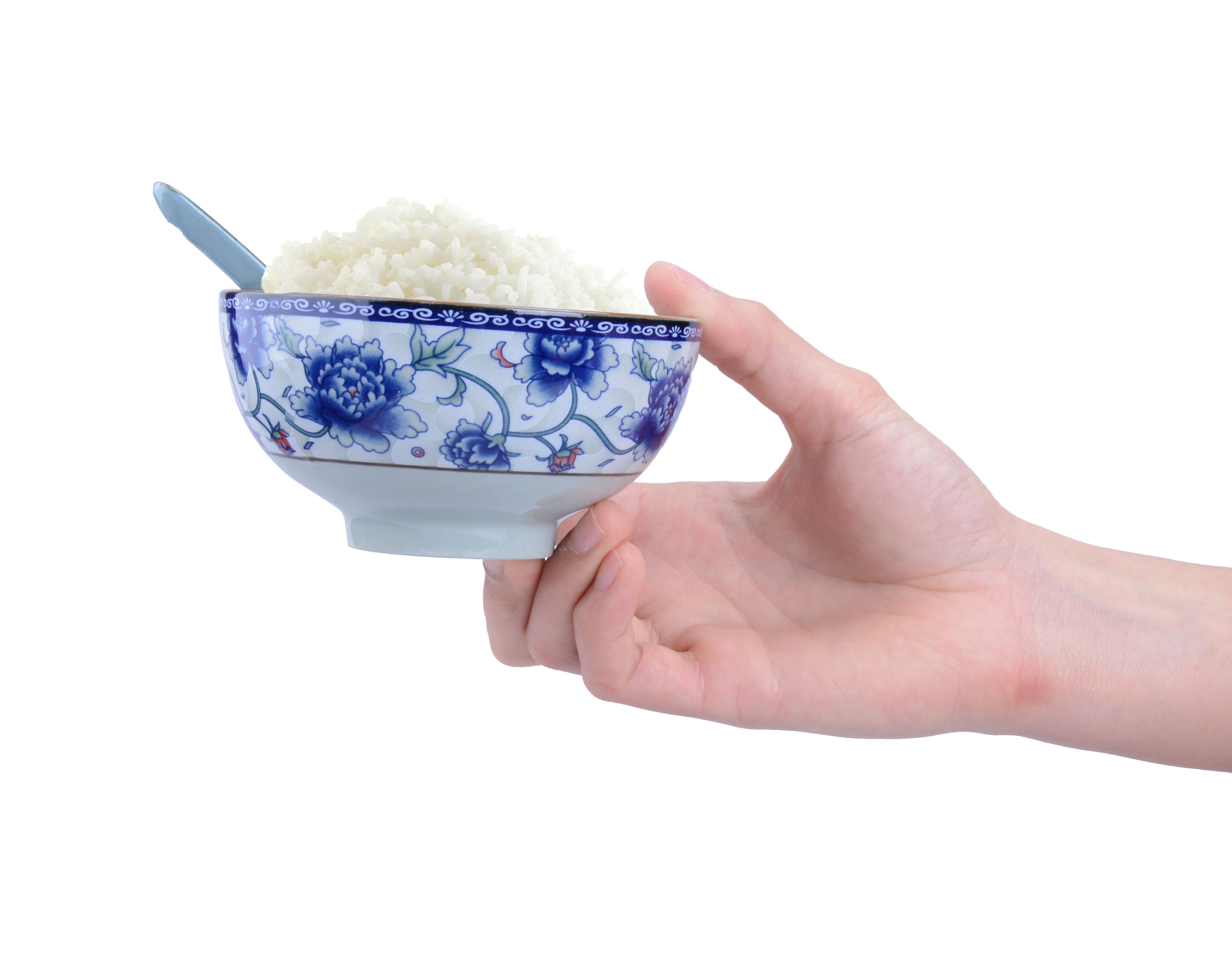 "吃了吗 (Chī le ma)?" (also "吃饭了吗 (chī fàn le ma)")  is one of the Chinese phrases most ripe for cultural misunderstandings. Many Westerners who study Chinese recognize "吃了吗?" as the textbook standard in Chinese greetings, but receive many befuddled looks when they actually greet people with the phrase in China. On the other hand, Western travelers to China may hear "吃了吗?" and take it as an invitation to dinner, only to go hungry for hours as they wait for their Chinese friend's dinner invite to materialize.

So what does "吃了吗?" actually mean? Where did the phrase come from, and how is it used in China today?

"你吃了吗 (nǐ chī le ma)?" literally translates to "Have you eaten?", but in everyday usage the "你", or "you" is omitted for simplicity. There are a few reasons behind the origins of this greeting. One theory is rooted in traditional Chinese culture, where food is strongly attached to people's emotions and regarded with the utmost importance. An old Chinese proverb says "民以食为天 (Mín yǐ shí wéi tiān)", which translates to "The common people regard food as heaven." It is no surprise that food would be a common subject of discussion.

Another piece of the origin story may come from the lack of food in addition to the importance of food. In the olden days, people did not always have enough to eat, and asking about whether someone has had a meal yet is a good way to show that you care about their wellbeing.

Chinese learners may be surprised to find that "吃了吗?" is an antiquated greeting. Imagine going to London and greeting everyone with "How do you do?" Even though this is proper English, it sounds awkward because it is hardly ever used in daily conversation.

Young people in China today are much more likely to use greetings such as "你好 Nǐ hǎo!" (Hello) upon the first meeting. Or in cases when people are already familiar with each other, phrases such as  "嗨! Hāi " (Hey) or "你今天干什么 Nǐ jīn tiān gān shén me？" (What are you up to today?) would be used.

Does that mean that "吃了吗?" is officially retired?  Well, not quite.

"吃了吗?" is still commonly used among the older generation in Northern China, especially in Beijing. Please note that you need to have a certain degree of familiarity to use "吃了吗?", as it is most often used between old friends and neighbors. Therefore, it is not quite equal to the English "How are you?", since "How are you?" can be used when speaking with people who you've only recently met.

Using the phrase "吃了吗?" can also make you seem polite in the eyes of the older generation, so it is appropriate to greet people like grandparents this way.

In case you break into the social circles of old Beijing, you should probably learn how to respond to "吃了吗?" There are two ways to respond.

Great! You have eaten, and your friend can now assume you are currently content and happy. They may respond with “吃了再吃点 Chī le zài chī diǎn。" (If you have already eaten, then eat some more.)

This is a tricky one! If you tell your friend that you have not eaten, they may ask to join them for lunch/dinner. Beware, because this is not an actual invite to a meal! In traditional Chinese courtesy, they are expected to invite you to eat, with the expectation that you will politely decline.

Related: How To Politely Decline an Invitation in Chinese

You can prevent the awkward dance around the fake meal invitation by saying "没呢，这就去Méi ne, zhè jiù qù。" (Not yet, I'm going right now) instead of simply saying "没吃。" Since you are already going to eat, your friend will not feel the pressure to offer you food.

If you were to take away only one thing from this article, know that "吃了吗?" is not the same thing as "How are you?" "吃了吗?" is rarely used by the younger generation, and should only be used with people whom you are already familiar with. Share this article with your friends who study Chinese, so they can prevent cultural snafus as well!