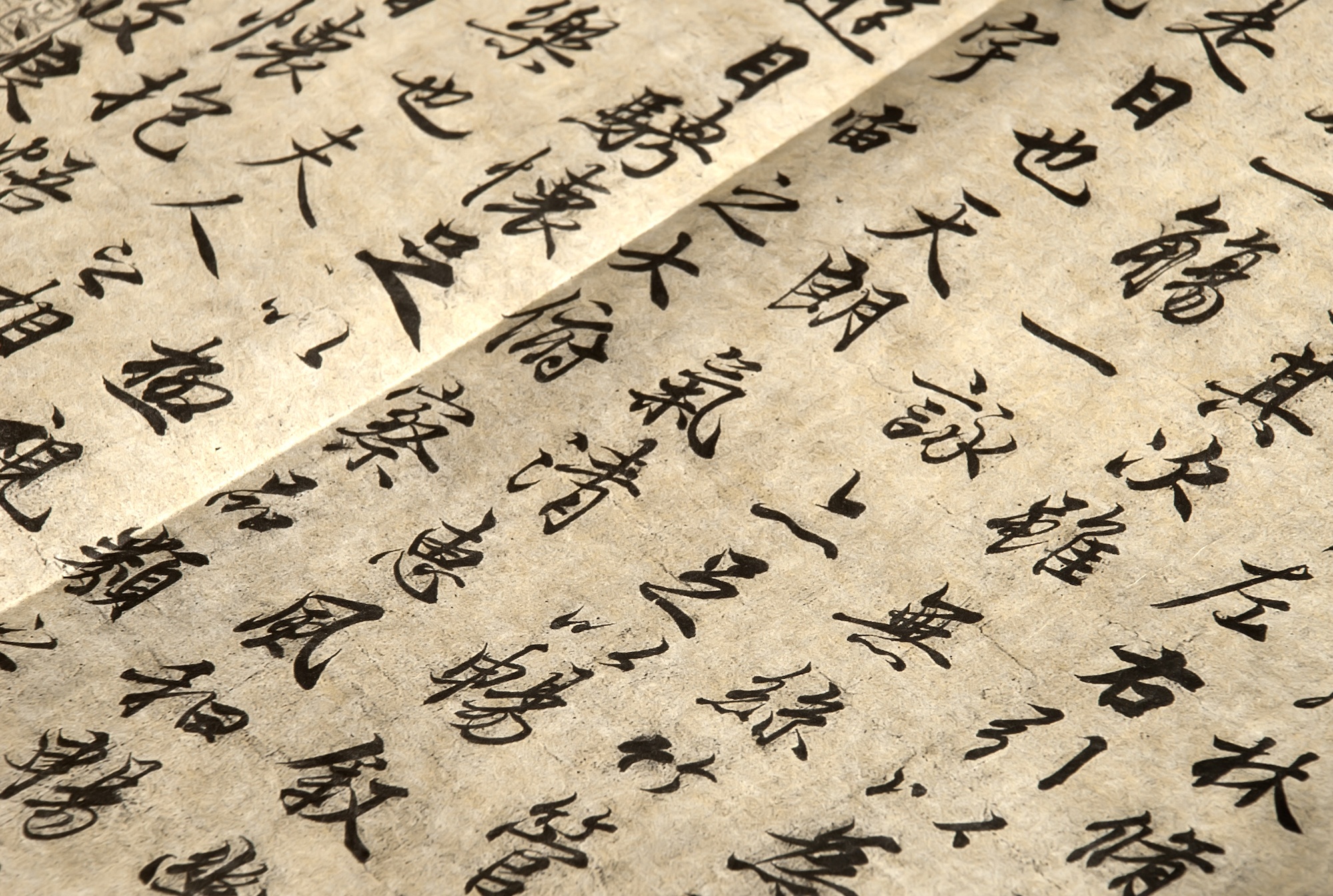 ChengYu, in many East Asian languages, stands as the English equivalent of an idiom. It tends to exist in four-character entities (variations do exist) and typically convey some specified sort of meaning, with a backstory that lies in history, myths, fables, et cetera. Though the use of ChengYu is day-to-day conversations is rare, it is still prevalent among East Asian language speakers today.

ChengYu, in the Chinese language, can be used to convey standards of beauty, sentiments ranging from impassioned love to raging anger, and various phenomena within the realm of human experiences. And their beauty lies in their simple nature; that is, these four-character entities have the ability to describe the range of human emotions and experiences with incredible depth.

Individuals should note that even though ChengYu and YanYu (proverbs) are incredibly similar, they are not the same. The difference lies in their origins; ChengYu typically originates in the written language while YanYu passes on by word of mouth. People confuse the two because they both can be used to describe feelings, life experiences and such. However, ChengYu exists more within the intellectual arena of matters; YanYu exists within the everyday world.

YanYu: 学习如赶路，不能慢一步 (xuéxírúgǎnlù, bùnéngmànyībù): Studying is like sprinting, you can’t slow down (or else you’ll fall behind and such).

ChengYu has impacted Chinese culture for centuries. Go to the library, borrow a book on Chinese poems, and you’ll see that idioms reign supreme. Tune into a Chinese drama, reality television show, or game show and the individuals within these programs often sprout ChengYu likes it's nothing.

Why has ChengYu Persisted?

How has ChengYu survived the test of time? First of all, it’s incredibly easy to memorize. All you really have to do is memorize a four-character phrase and its meaning. Bam! You know ChengYu! People don’t need to possess immense reservoirs of information on ChengYu’s origins; ChengYu can still be employed effectively without knowing the backstories. For example, you can understand and use the expression “it’s raining cats and dogs” without knowing the origin.

That being said, certain stories behind some ChengYu have a Cinderella/Snow White status in Chinese society; meaning, everyone knows them. For instance, because most Chinese people know of the Four Ancient Beauties, by default they know 沉鱼落雁 (chén yú luò yàn) and 闭月羞花 (bì yuè xiū huā.) Some ChengYu stories have even been developed into children’s books, as they are often whimsical tales about animals with a moral ending, reminiscent to Aesop’s Fables. Below is a short version of the fable of the ChengYu 井底之蛙 (jǐng dǐ zhī wā):

There once lived a frog at the bottom of a well. He enjoyed his life in this well very much and felt very powerful as he was the only resident of that well.

So one day, this sea turtle is passing by the well. Feeling incredibly confident and ready to show off his incredible power, the frog jumps out and says, “Why don’t you come here often? Look at how wonderful my abode is. When I’m happy, I can sit on the edges of the well and jump around. When I’m tired, I just go back into the well and go to sleep. I can play with the water and with the mud at the same time.”

But like in all languages, some idioms fade into the background, like 二分明月 (èr fēn míng yuè), because their meanings can be substituted easily by another word, description or phrase.

How can individuals gain in-depth knowledge of ChengYu? Well, they’d need to devote years and years of study to Chinese culture, literature and history to develop a full understanding of these four-character phrases. However, don't let that discourage you from learning ChengYu! The average Chinese person may know a handful, but their understanding is typically surface-level at best.