The "in" vs "ing" sound in Chinese 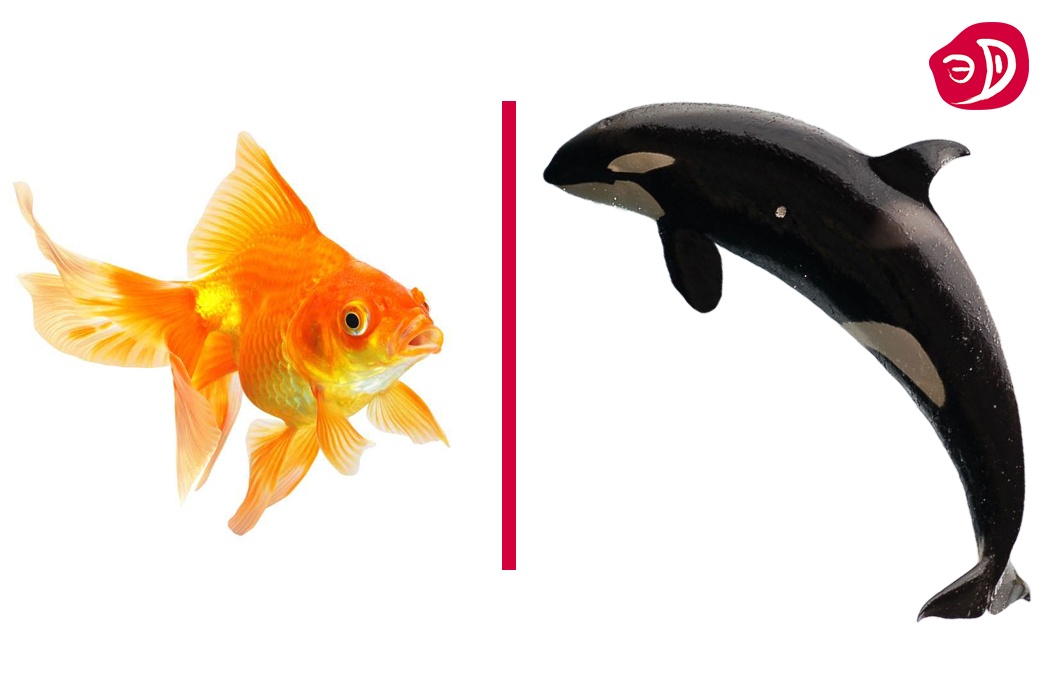 Aside from the four tones in Chinese, this is another part of Chinese that can be a little tricky to grasp. Even native speakers can struggle with the sound difference of “in” and “ing.” These are not homophones, but rather two different words entirely. The problem with not enunciating it clearly is that it can convey an different message. For example "金鱼 (jīn yú)" is "goldfish," but "鲸鱼 (jīng yú)" is "whale."

“I heard Bill Gates has a pet whale!”

Without the correct character pronunciation, it would be “I heard Bill Gates has a pet goldfish,” which is a lot less impressive.

The difference of “jin” and “jing” is the more like the difference of “keen” and “king.” When you say a character or word that has “ing” in it, you open the back of your throat slightly to produce the “g” sound.

Additionally, in Chinese, the “ing” is more drawn out than the “in” sound. For example, 平 (píng) sounds like “piiiiiing” when compared to “拼 (pīn)” which sounds more like “pinnnn.” It is especially tricky to differentiate if both characters have the same tone.

However, not all Chinese words that end in “ng” are difficult to distinguish from their “n” counterparts. For example, “盘 (pán)” for plate, sounds extremely different from “旁 (páng)” for side. 盘 is a little like “pan” in English, whereas 旁 is pronounced more like “pong.”

So the only Chinese sounds you need to be careful about mixing up are the “in” and “ing” sounds. The best way is to find a native speaker and practice the speaking with the two different sounds. Once you can distinguish the two sounds, you will naturally begin to enunciate them more clearly.

Of course, in Chinese listening, you can usually tell what the speaker is referring to based on context. If someone says, “bāng wǒ wèi jīn yú”, even if they aren’t enunciating clearly enough, it is highly unlikely that they are asking you to feed their pet whale. (Unless they’re Bill Gates. And we highly doubt he actually has a pet whale. Can you imagine how much it costs to feed one of those jīng yú?)

We hope that post was helpful! If you're ready to practice this with a certified Chinese tutor, feel free to get in contact with TutorABC Chinese.