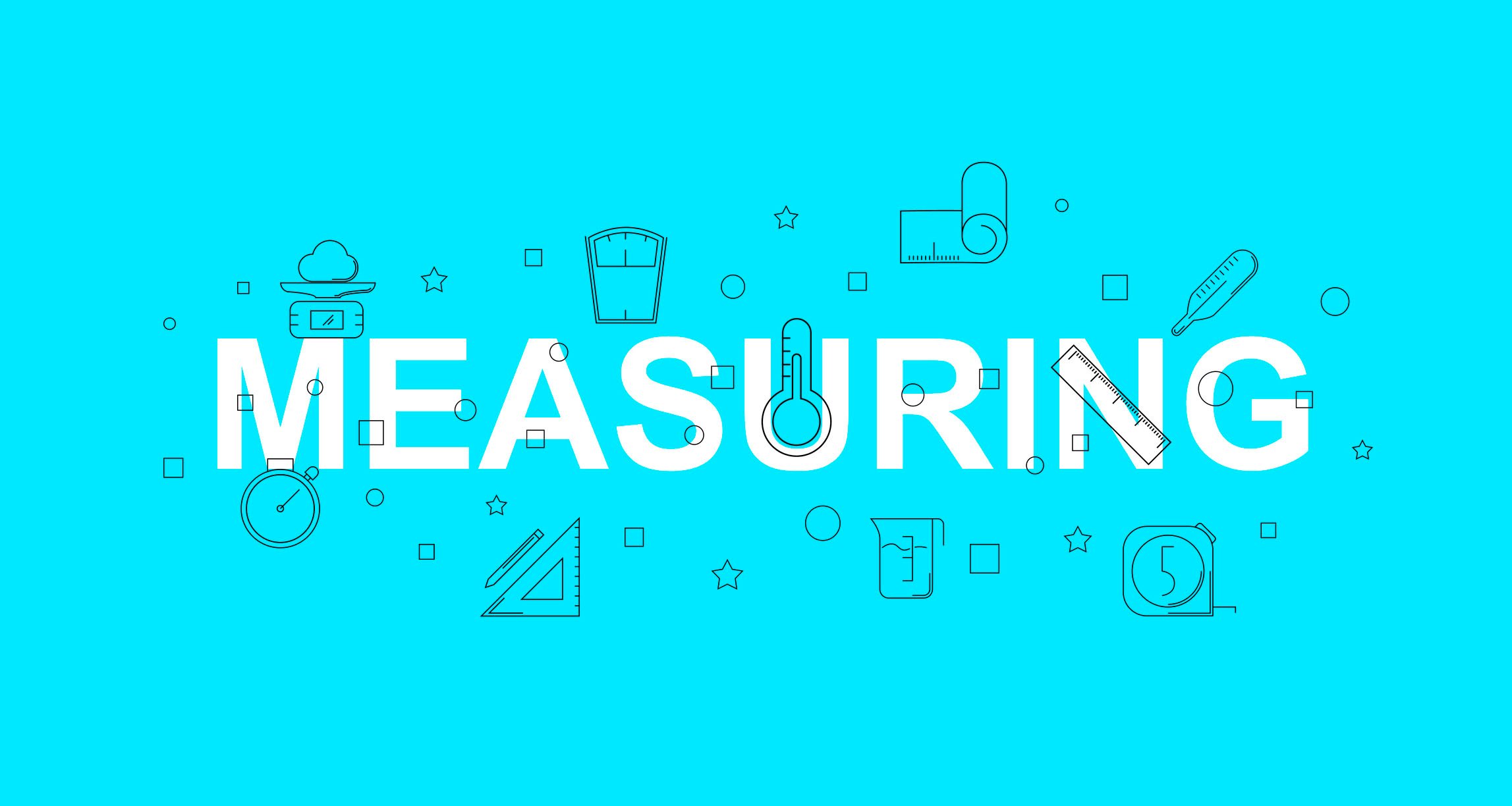 Unlike in English, quantifying common names or actions in Chinese is quite complex. There is no equivalent in Chinese to defined articles such as ‘the','a','an'). In order to quantify something, the Chinese language uses numbers/demonstratives followed by a measure word. There are different measure words for different categories of names/actions. 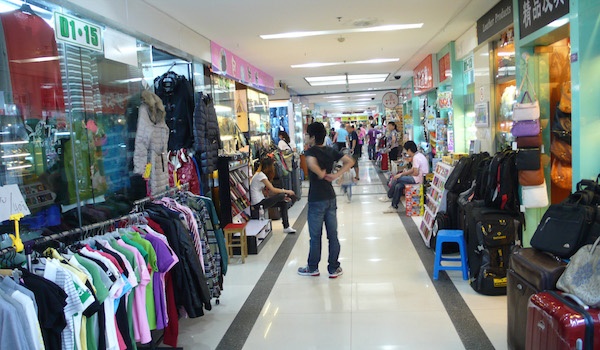 We use measure words:

In this article, we will first talk about the measure words we use to quantify nouns. To learn measure words in Chinese, it is easier to organize them according to their category. They can be structured as specifiers of persons, animals, human bodies, plants, fruits, food, cooking tools, household objects, clothing and accessories, manufacturing, vehicles, items, etc. There are a lot of measure words in Chinese, but don’t be afraid, commonly used ones are not so many.

The most common measure words to quantify words:

个 gè is the most commonly used measure word in the Chinese language and defines general nouns or people. It is a useful quantifying word for many words when speaking Mandarin.

If you are at a restaurant, looking at the menu and don’t know how to call a dish, just show the picture to the waiter/waitress with your finger and tell them “I want this: 我要这个Wǒ yào zhège, I want that:我要那个Wǒ yào nàgè”.

本 běn means root. When used as a measure word, it defines things with pages. It is one of the first measure words people studying Chinese because when they go to class they need all their studying materials.

When you think about张 zhāng, think about something flat. A lot of flat object such as cards, tickets, tables, photos, etc, are related to this measure word (not books though).

家 / jiā means home or family. We use it as a measure word to define family or business establishments.

While 个 / gè is used for people, 只 / zhī is generally used for animals. We also use it for some parts of the body such as the legs, feet, hands, (basically the ones that come in pairs.)

件 / jiàn is connected to clothing (except pants), furniture, luggage etc. It is also connected to general matters which is really similar to 个 / gè. If you hesitate between these two measure words, always use 个 / gè. It is the one that works most of the time if we don’t know which measure word to use.

The best way to remember how to use this important measure word is that it is often connected with long, narrow, or skinny objects – fish, roads, pants, rivers, and so on.

那条裤子 / Nà tiáo kùzi / That pair of jeans (noting that 条 doesn’t actually mean “pair”. There is another word for that. You’ll see below.)

Here come the measure word for “pair”. Remember that we don’t use it for a pair of pants.

We use this measure word for every type of vehicle that has wheels such as cars, motorcycles, bikes, etc (but not trains). 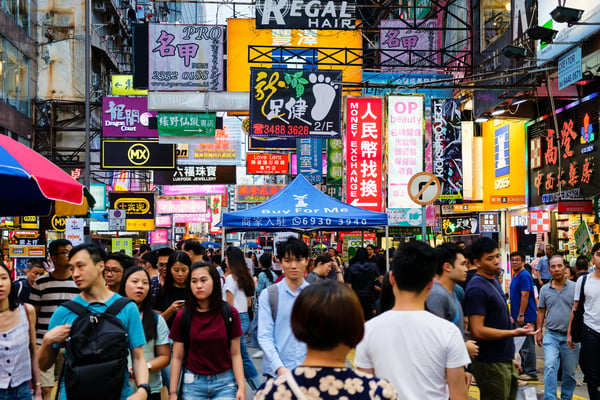 If you already know these or want to learn even more, here are some others often used in daily life:

塊kuài ( soap; of land; Olympic medals; other things that come in , chunks, or lumps; a measure of currency )

Note:
- 个 gè is the only measure word you can use when you actually don’t know which one to use. It will never be 100% correct if you say一个狗Yī gè gǒu, but it can still be understandable. However, if you say 一件狗Yī jiàn gǒu, then it wouldn’t make sense anymore.

- Thanks to measure words, you can even the noun in some circumstances. For example, you’re celebrating a birthday and would like to eat a piece of cake. You can say “I would like a piece of cake我想要一块蛋糕”, but you can directly say “我想要一块”. Once you know which object you are talking about, you can the noun. Here is an example:

Measure words may be scary for beginners when learning Chinese. However, they are really easy to learn once you practice Chinese on a daily basis. Try to learn them with sentence examples that you use frequently, and make sure to remember them as soon as possible. And if when you talk you suddenly forget which measure word to use, don’t forget to say 个 gè ;)