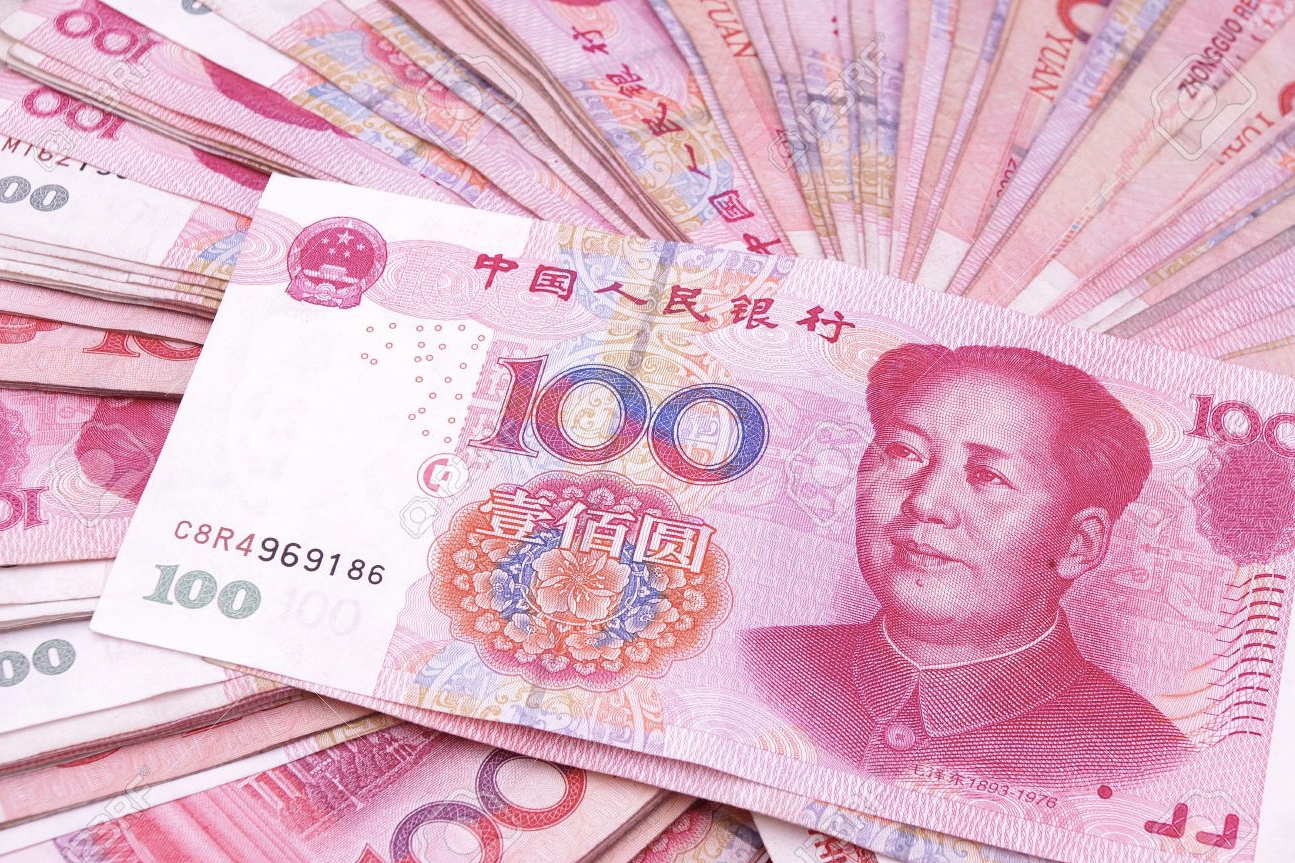 Although the Arabic numerals are used worldwide, every country also expresses numbers in their own ways. In English, asides from using Arabic numerals, we may express our numbers in written form or in Roman numerals. In Mandarin, it is common to see numbers in character form, represented by the commonly seen “一, 二, 三,” and so on and so forth. Yet there’s also another version of numbers used in Mandarin that we usually don’t see in everyday writing, and that version is called 大写 (dà xiě.)

There are two ways to write Chinese numerals: the one that is used in everyday life and the one that is used primarily for financial for commercial purposes, known as 大写. 大写, or “capital letters,” is used because the other set of characters for writing numbers are too simplistic, which is a risk factor for financial transactions. Just like how we spell out numbers when writing checks in English, people who use Mandarin rely on the more complicated 大写 to prevent forgeries.

Here is a side by side comparison of Chinese numerals for everyday use and 大写:

If the simple numerical characters were used, 三十 (30) can easily be changed to 五千 (5000) by just adding three strokes. The complex formal characters prevents that possibility. The difference between叁拾 (30) and 伍仟 (5000) represented by financial numerals is that much more than that of normal characters.

HOW TO USE 大写 in CHinese CUrrency

There are some other rules that apply: