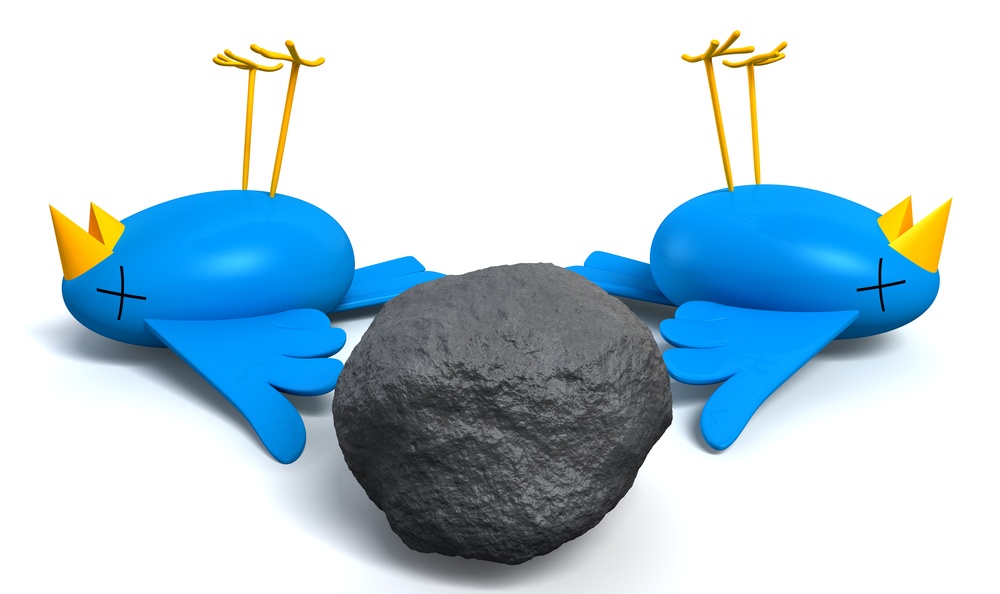 For non-native speakers, one of the hardest aspects of learning a new language are the idioms. Picture this: You run up to your friend Thomas to tell him that you were chosen to make a speech at the school ceremony tonight, and it goes a little something like…

“Hey Thomas, the school picked me to make a speech at the celebration tonight!”

“No! You are twisting my arm! Congrats on that, just be cool as a cucumber and it should be a piece of cake!”

If you are a non-English speaker, you may be confused. You haven't even touched his arm, and what’s all this about cucumbers and cakes?

Idioms are phrases that have developed over time to take on meanings that go beyond their literal definition. They often rely on analogies, metaphors, and historical background to define their meaning. The funny coincidence is, despite the cultural and historical differences between Western countries and China, there are many English idioms with a “twin” in Chinese.

The Chinese version refers to a historical figure, 曹操 (cáo cāo), who was a general during the Three Kingdoms period. He had eyes and ears everywhere, spying on people to detect any signs of political unrest. As a result, he was able to take swift action at the earliest signs of rebellion. People had to be careful whenever they want to mention 曹操 ‘s name!

If you are gossiping about someone, and within seconds the subject of your gossip shows up, you would be right to use this phrase.

(曹操 was so prominent in ancient Chinese culture that he's a main character in the Red Cliff movie series, which made our list here: Chinese Movies You Need Watch.)

Guests must observe the customs of place they are visiting. This phrase is used to tell people to assimilate to a new culture out of respect and to be at peace with their new surroundings. So when you are in China, try the popular drink Baijiu when you get a chance!

3. Every cloud has a silver lining/塞翁失马 (Sài wēng shī mǎ)

塞翁失马 is a well-known ChengYu passed down for thousands of years in Chinese culture. 塞翁 was an old man during the Warring State Period. One day, one of his favorite horses ran away. The neighbors came over to console him, but 塞翁 said: “It’s okay to lose a horse, maybe it will bring luck.”

In a few days, the runaway horse came home, and brought along another handsome horse. The neighbors came over this time to congratulate him, but 塞翁 was instead worried. He said: “To find a horse is not necessarily a good thing. Maybe it will cause trouble.” Sure enough, 塞翁’s son was riding the new horse when he fell and broke his leg.

The neighbors came over to cheer up 塞翁, but he cheerily said: “Don’t worry, he broke his leg but is still alive, maybe this is a good thing.” His neighbors thought the old man had lost his mind. However, not long after, a draft for the war started, and 塞翁’s son was spared because of his broken leg.

This fable goes to show that in each bad event, some benefit can be derived, which is similar to the English “Every cloud has a silver lining.” However, 塞翁失马 also shows the converse situation, in that each good event could also lead to something bad.

The Chinese 一箭双雕 is almost an exact parallel to the English “Kill two birds with one stone,” except instead of the stone, the Chinese version uses “箭 (jiàn)”, which means “arrow.” Both of these phrases are metaphors for accomplishing two goals by doing only one task.

“To each his own” means that each person has a right to his or her own personal preferences. The Chinese version of this phrase makes a specific analogy, in that its literal translation means “There are people who like radishes, and people who like green vegetables.” Just because you don’t like something, doesn’t mean that other people won’t.

You cannot judge a book by its cover, and you cannot judge a person by his looks. Both the English and Chinese version of this idiom tell us that we should not make shallow judgements about the value of something based on its appearance alone.

The Chinese idiom “五十步笑百步” also comes from a Chinese fable. The story is that, one day during a battle, two soldiers started running away from the frontline. The solder who ran away only fifty steps started making fun of the one who ran a hundred steps for not being brave. Both these phrases are used to poke fun at people who hypocritically criticize others, even though they have made the same mistake.

This Chinese idiom is my favorite of the bunch. The literal translation is: “You can’t get fat from just one bite.”(This is also what I tell myself when I see my favorite Chinese foods, but that’s a story for another day.)

Similar to “Rome wasn’t built in a day,” these two phrases both assure people that time, patience, and consistent effort are needed to achieve big results.

Funny netizens in China made a play on this popular Chinese idiom by tackling on a second half of the phrase, “…一口吃不成胖子 而胖子却是一口一口吃出来的,” which means “You can’t get fat from just one bite, but fat is built up one bite at a time.”

Which one of these idioms is your favorite? Do you have any other favorite idioms to share?