How To Say Your Favorite Disney Characters in Chinese 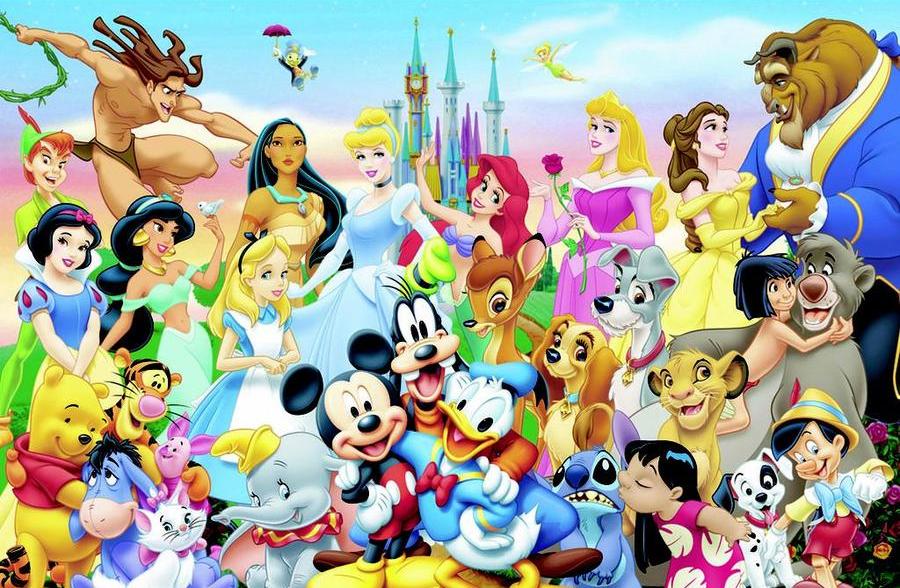 If you are a Disney aficionado, you probably have been counting down the days until the Shanghai Disney Resort opens on June 16, 2016. Did you know that the Shanghai Disney is the first Disney theme park to open in mainland China, and is three times larger than the Hong Kong Disneyland?

There has been a ton of excitement surrounding the park opening - so much excitement, that the park is already sold out for the first two weeks of operation. If you are just as excited about Disney as these early-birds, the best thing to do now is to learn the names of your favorite Disney Characters in Chinese. That way, you’ll know exactly what to ask for when you visit the Shanghai Disney.

We’ve created a list of popular Disney Characters in Mandarin Chinese below. Read them, learn them, and memorize them. You’ll be ready for your big vacation in no time!

It might be tempting to assume that the Chinese version of Disney Character names all sound like the English, but saying “Princess Jasmine” in a Mandarin accent will only earn you a “huh?” and lots of confused looks. The takeaway here is, learn your Disney Characters in Chinese and learn them well!

Mickey Mouse, along with his girlfriend Minnie and his group of friends, are among the first Disney characters to become household names in China. In addition to his name of Mickey “米奇 (Mǐ qí), he can also be referred to as “米老鼠 (Mǐ lǎo shǔ).”

As you go through the list of famous Disney Princesses, you’ll notice that certain characters are repeating quite a bit in this section. The Mandarin Chinese characters 公主 (gong zhǔ) means “princess,” and is used for the Disney Princesses who are usually referred to with their title.

Winnie the Pooh and Friends

The adorable Winnie the Pooh and his lovable gang of woodland creatures have been winning hearts over since their introduction in 1965. Today, “The Many Adventures of Winnie the Pooh” is one of the most popular rides at Hong Kong Disneyland.

Released in 1994, the Lion King was one of the first Hollywood animated films that were imported for screening in China. 22 years later, the popularity of the Lion King still roars as high as ever, with a Mandarin version of a Lion King Broadway-style show premiering at the Shanghai Disney Resort opens in June.

The list of Disney characters goes on for miles and miles. We have included a hodge-podge of some more of our favorite Disney Characters and their Chinese names below.

After creating this list, all I wanted to do is grab some cookies and host a marathon of all my favorite Disney movies. Did you find your favorite Disney Characters on this list? Let us know in the comments below who we might be missing!

WANT TO LEARN CHINESE? JOIN US TO LEARN MORE!