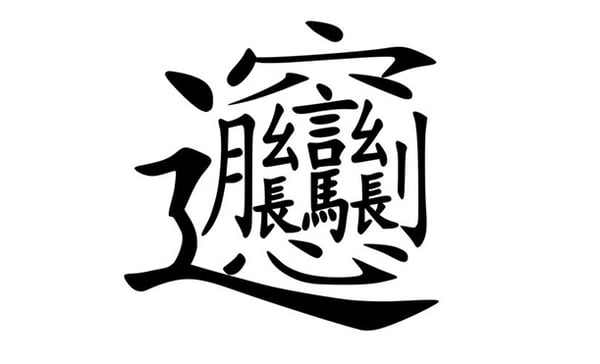 The “biáng” character can’t be typed on a computer or smartphone, doesn’t exist in the dictionary, and Chinese people actually don’t need to know the writing since it is rarely used outside of the Shaanxi province.

(If you don’t know the difference between simplified and traditional characters, click here).

憂鬱 (yōuyù, 忧郁 in simplified Chinese) describes the feeling of being depressed, heavy-hearted. Learning how to write it can actually make you depressed. 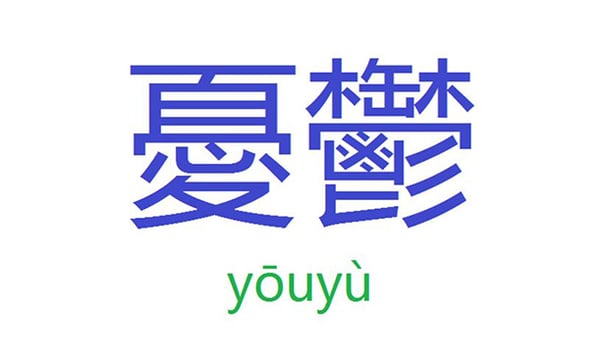 Why do you seem so depressed today?

“Key”, such a simple word to write in English, however, it is quite the opposite in Chinese. 鑰匙 (yàoshi, 钥匙 in simplified Chinese) can be a burden to write for people from Taiwan, Hongkong or Macao. 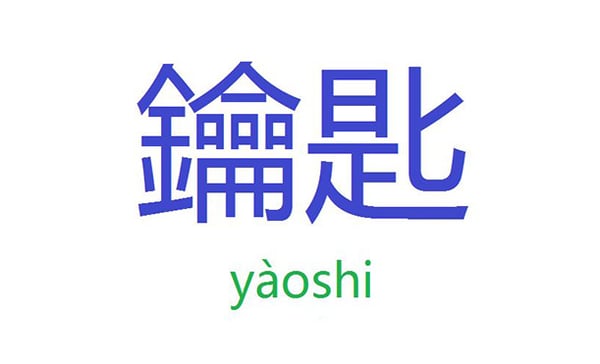 Your keys are on the table.

There is a turtle swimming in the water.

辭職 (cízhí, 辞职 in simplified), means resign. If someone decides to leave the company, they will have to hand in a resignation letter, leading them to write this word. If they can’t remember how to write it, it is better for them to type it directly on a computer. 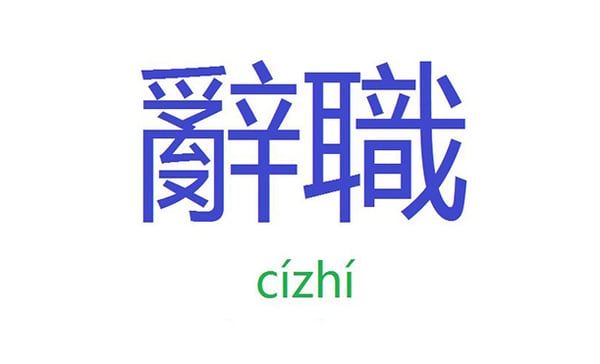 They forced him to resign. 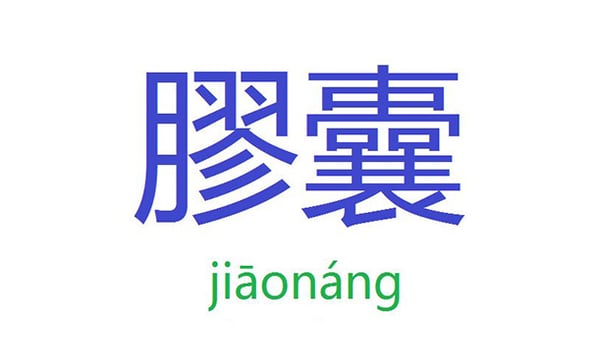 I caught a cold, so I ate two capsules.

繩子 (shéngzi, 绳子 in simplified) means rope. The character 繩 is a bit similar to 龜 (number 3 cited above), and local people also struggle to have the order of the strokes correct. 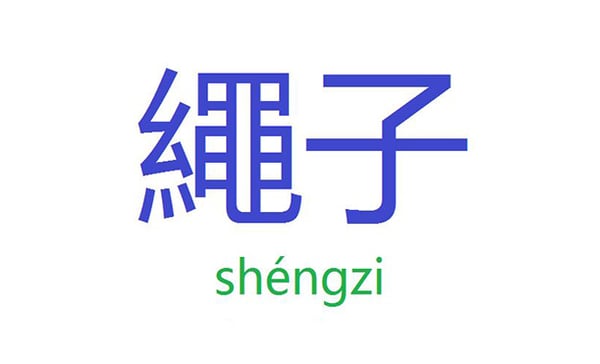 The boatman cannot find the rope.

The digital era has made it so you never have to physically write Chinese anymore and a computer does it for you; as such fewer and fewer people do any writing. Although you have the same phenomenon everywhere else in the world, it is much easier to retain the writing ability when your basic building blocks are 26 letters compared to thousands of characters.

However, writing is actually not as hard as it seems. The reasons why Chinese students are good at writing is because they practice it every day at school and when doing homework. If people continue to write after graduating, they will be less likely to make mistakes or forget characters when writing them.

Traditional characters can seem awful to learn but the level of difficulty doesn’t variate from simplified characters, it all depends on how you invest yourself in writing practices. Writing characters is complicated but the challenge makes it fun!