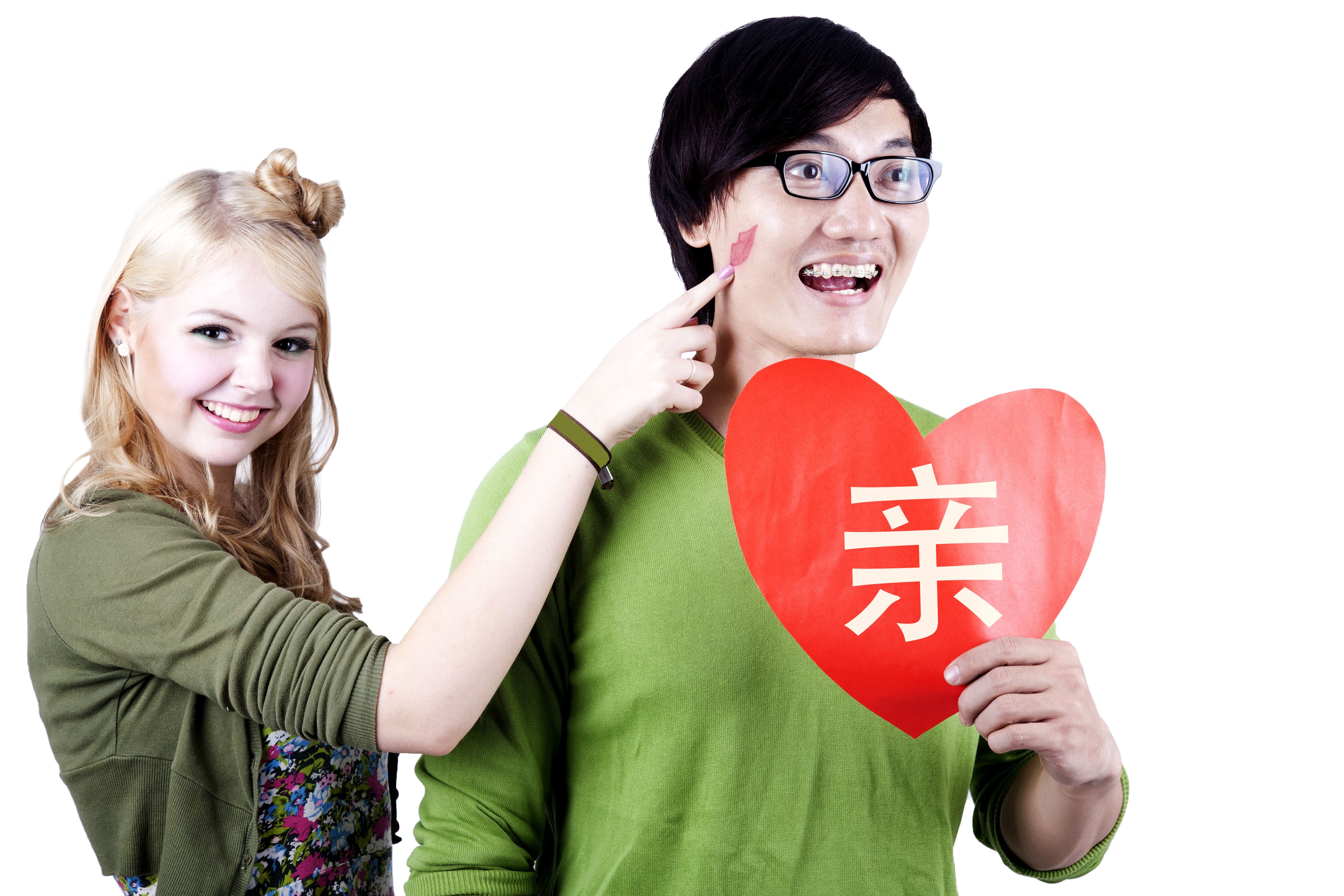 You were a) on vacation, b) at a friend’s party, or c) on a popular online dating app when you met the boy/girl of your dreams in China. You gather up the courage to introduce yourself, and soon the two of you are magically and madly in love. You’re even thinking about spending the upcoming holidays together.

At this point, it might seem oddly unfamiliar to call your significant other by first names like “Tom” or “Nan Xi" but you may also notice that people don't really say "I love you" in Chinese culture.

To help you show your love and affection through language, we created a list of popular Chinese terms of endearment. Read on to find the one that works for you!

宝贝 literally means “treasure” and “宝宝” literally means “baby.” Both are used by moms to refer to their (actual) babies, but as is the case in English, these terms are also commonly used by romantic couples.

Warning, both “宝贝” and “宝宝” are very cheesy, and quite frankly, a little strange to hear in public (at least when used in the romantic way). These terms might be popular for younger couples, but they are less commonly used by the older generation.

In English, it might be perfectly normal to add “Dear so-and-so” at the beginning of a letter or email, but that’s not quite the case in Chinese.

“亲爱的” expresses a fairly close relationship between people. It is most commonly used between spouses and lovers, when “亲爱的” is used as a noun, like “dear” or “darling.” This term is popular with couples of all ages.

Occasionally, “亲爱的” can be used as an adjective for other close relationships such as:

“亲”was originally created as a shortened form of “亲爱的,” but has since then taken on a life of its own. “亲”is the most popular term of endearment across Chinese social media. Its closest approximation in English slang words is “bae.”

Both “傻瓜”and “笨蛋” create affection by insulting the other person’s intelligence. It might sound counter intuitive, but think of the English words “silly” or “dummy.”

“傻瓜” literally means “silly melon,” while “笨蛋”means “dumb egg.” Both can be used by significant others to playfully scold each other.

“心肝” literally means “heart and liver.” While that might sound a bit too bloody for Westerners, the term is used to recognize the most important person, without whom you cannot live without (just like how you can’t live without your heart or liver.

The English term “my heart and soul” might come close to the intense meaning of “心肝.” Overall, recognize that “心肝” is a very strong term of endearment, to be reserved only for those who are extremely precious to you.

“心肝” is also often combined with “宝贝” to create the compound word “心肝宝贝,” which is usually used by parents to refer to their children.

In that sense, “老婆” and “老公”aresimilar to the English slang “wifey” and “hubby.” These Chinese terms are very commonly used in daily language, and is the standard way that people refer to their spouse.

Lastly, even though the words “老婆” or “老公” should imply marriage, many Chinese couples use these terms to refer to their girlfriend or boyfriend. In fact, many high school, or even middle school couples casually use the terms ““老婆” or “老公.”

Have you used any of these Chinese terms of endearments before? Which one is your favorite? Let us know in the comments below!