Why Do So Many Chinese People Have The Same Last Name? 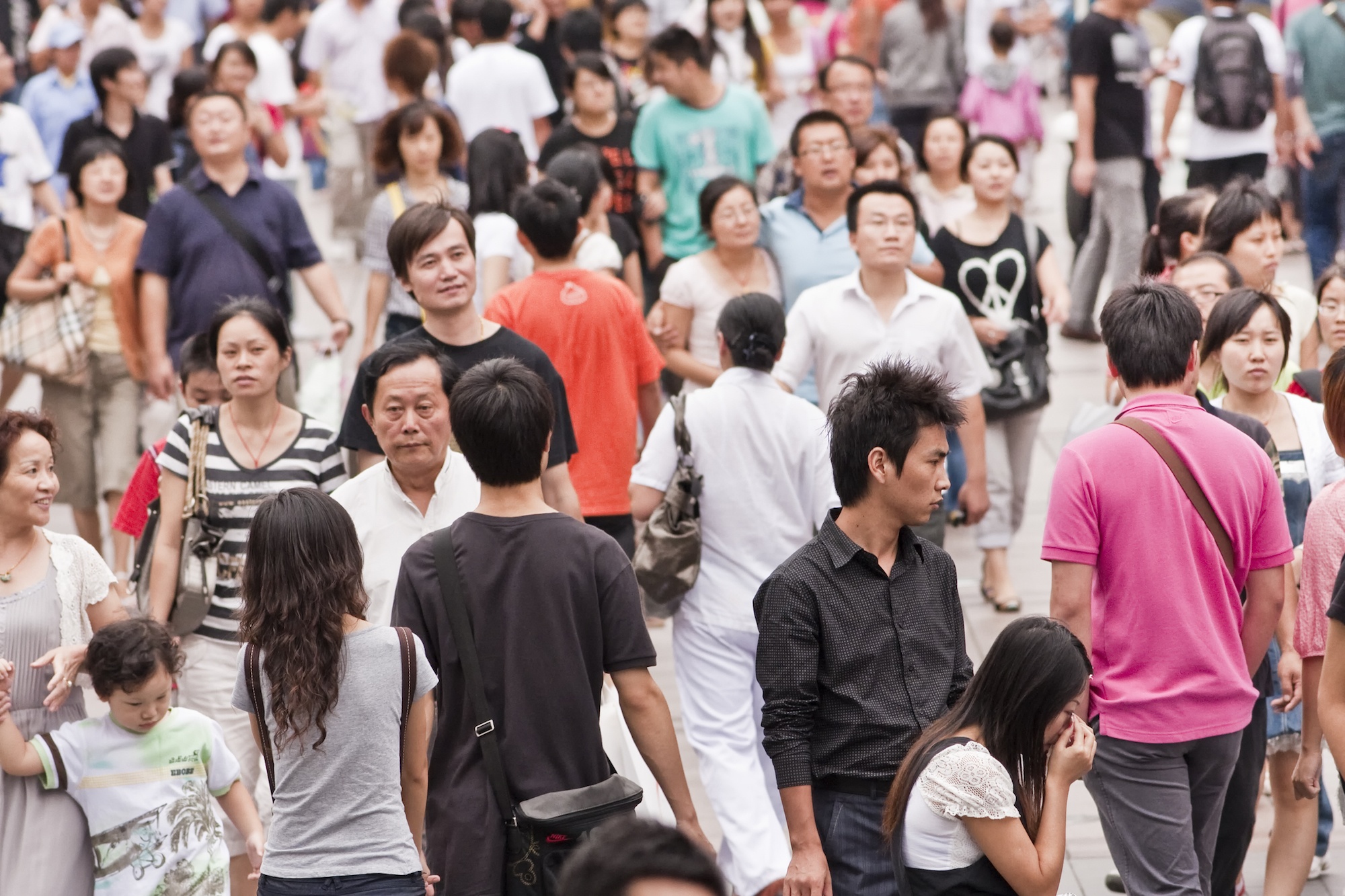 I'm sure most people have experienced the difficulties of trying to pronounce a Chinese name. A name like "Qian" would make any teacher pause awkwardly during roll call. On top of that, when a Chinese name is written in English, it makes it nearly impossible to discern the gender of the individual.

But there's another phenomenon. In the U.S, there is an abundance of different last names, even when you simply look at the ones of European origin. It also helps that the U.S is a melting pot of immigrants and different cultures, which contributes to the diversity of names.  When I was attending school, I remember hearing people referred by their last name, especially during gym class or sports practice. People wear jerseys labeled with their last names such as “Anderson,” “O’Doyle,” “Miller,” or “Winters.” Rarely are there two people with the same last name.

I cannot imagine doing the same in a school in China, where yelling a name like “Wang!” “Li!” or “Chen!” aloud will surely lead to at least 3-4 people to turn around within any classroom.

This leads to the question: “Why do so many Chinese people have the same last name?”

Believe it or not, 87% of the Chinese population shares approximately 100 last names. These popular last names are referred to as the “hundred common names”, or 百家姓 (bǎi jiā xìng).

百家姓 (bǎi jiā xìng) is actually a book of records originally developed during the Song dynasty to keep track of the most popular family names. Over the years, new editions of the hundred common names have shown the rise and fall of popular last names. Whereas the original version lists “赵 (zhào),” “钱 (qián),” and “孙 (sūn)”as the most popular last names, a recent census shows that 21.4% of China’s population has the last names “李(Lǐ),” “王(Wáng),” or “张 (zhāng). That’s 270 million people split between just three last names.

So, where did these Chinese surnames come from? They could have come from a variety of places, which may explain why some of them are so common. Here are some examples:

1. Surname of the Emperor: It was not uncommon for all people born under the dynasty of a royal family to adopt their surname. Chinese surnames were once reserved only for the elite.

2. Place of origin: In ancient times, some people took the name of the region or state they were in as a last name, as a showing of collective national identity.

3. Occupation: Some of the oldest Chinese names originated from occupation or noble titles. "Wang" (which literally means "king") falls into this category. Other names such as " Táo (陶 potter)"and "Hóu (侯, "marquis") come from this as well.

To make things a bit more complicated, let’s look at how the four tones in Mandarin Chinese influence Chinese last names when they are translated into English.

The written form of Mandarin Chinese is based on logograms, also known as Chinese characters. Two different characters may have similar pronunciations, but different tones will set them apart. However, when those two characters are phonetically translated into the English language, we lose the tones that originally differentiated them, making the two virtually indistinguishable.

Since there are only so many last names to start with, and much of the uniqueness between different characters in these last names are lost in translation, it’s no wonder that it seems like many Chinese people have the same last name.

Interestingly, with a limited number of characters to work with for the last name, many Chinese parents take extra measure to ensure their son or daughter has a unique first name. Many parents will consulting baby naming experts, or open up the dictionary to search for auspicious, yet rarely used characters.

Related: How To Choose A Chinese Name

What do you think about the “many people, few last names” phenomenon in China? Let us know in the comments below!

Interested in Learning Chinese? Join uS to learn more!