1. Chinese people have the best food.

Real Chinese food is nothing like Panda Express or P.F Chang’s. If you want authentic Chinese food, look for restaurants that have silly names like, “Tasty Sichuan”, “Lu Dumpling Shop”, or “Happy Garden.” (The names make more sense in Chinese.)

Aside from being mouth-wateringly delicious, Chinese food also happens to be healthier than most other cuisines. Chinese people are not a big fan of cream, or cheese, or fat in general. Just be sure to tell the chef to hold the MSG.

When you order in Chinese at a Chinese restaurant, the servers are automatically nicer to you. It shouldn’t be a thing, but it is.

2. China is the second-largest economy in the world… and it’s still growing. 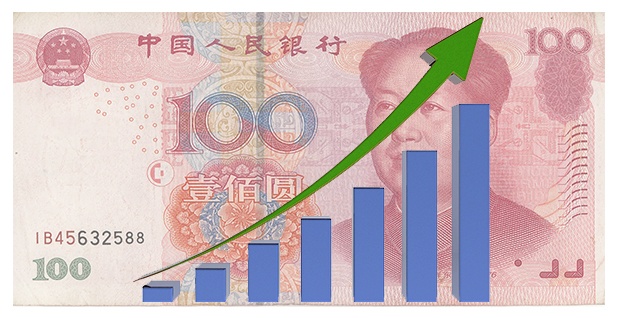 You can’t deny that we’re expanding exponentially. So we must be doing something right. So many companies have expanded to China, and even if yours doesn’t, 20 percent of the world’s population is Chinese. You’re even more likely to be doing business with Chinese partners, or encounter some Chinese products and people along the corporate ladder.

Even if you aren’t physically doing business in China, we still manufacture a large portion of the worlds’ goods. Check the labels of your things. How many of them say “Made in China?”

Knowing Chinese may help you secure that giant raise or that big promotion. If you’re not employed or thinking of a job switch right now, China is a land full of opportunities.

Related: Will Learning Chinese Give You Job Security?

3. It’s the most commonly spoken language in the world.

This doesn’t need much explanation.

A whopping 1 billion+ people speak Chinese. That’s over one fifth of the world’s population. Out of that number, it is estimated that there are 955 million native Mandarin speakers in the world.

Even U.S President Obama acknowledged the prevalance of the Chinese language, when he announced the 1 Million Strong Initiative, a goal to get 1 million Americans speaking Chinese by 2020.

Okay, we’re bluffing a little on this one, but hear us out. Yes, enunciating tones is a pain in the ass, and yes, writing those characters is going to drive you crazy. But when it comes down to grammatical structure, Chinese is one of the easiest languages to grasp. Here’s why:

There are no plurals.
There are no conjugations.
There are no tenses.
Sentence structure is fixed.
Subject / Verb agreement is non-existent.
Dates and times are just numbers + word. So January is literally “one + word for month.”

So learn Chinese, and never get penalized for another “is/are” mixup again.

(Check out this Buzzfeed article on how learning Chinese is even easier than English. We don’t agree completely, but it makes some valid points.)

5. China is the coolest place to travel.

In addition to being home to the Great Wall, China has countless of provinces and regions all filled with rich culture and breathtaking scenery. Below are some pictures that look like they’re from a different planet. 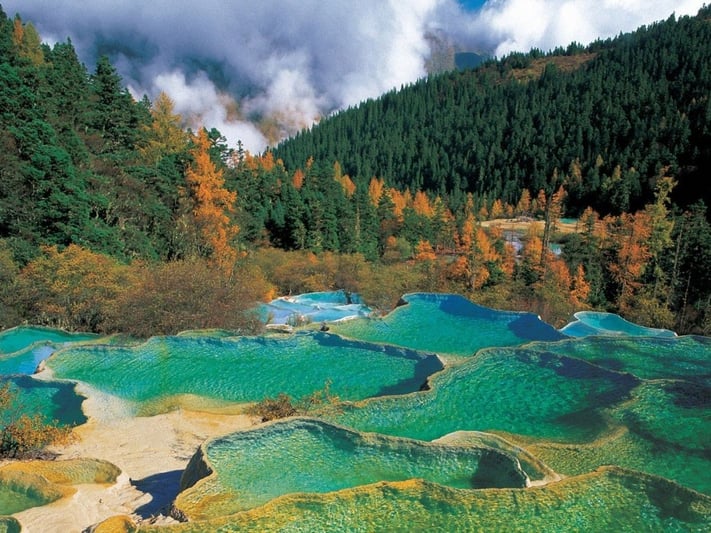 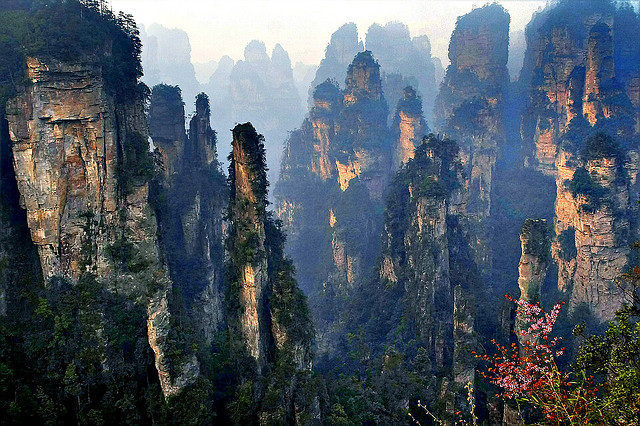 “Floating Mountains of Avatar” in ZhangJiaJie in Hunan

This landscape was what inspired the movie phenomenon Avatar.

6. It will make you smarter.

First of all, learning any other language will help raise your IQ. According to this psychology study, people who are bilingual score higher on standardized tests, including the English portion.

Isn’t that funny? Learning Chinese could actually help you improve your English.

This is because with another language, your brain will focus on the mechanics of language itself: it will challenge word definitions and better understand sentence structure.

In a study done in the U.K, scientists found that English speakers only use the left temporal lobe for language. Chinese speakers, on the other hand, use both lobes because of the unique tonal feature in the language. Furthermore, since the Chinese language is non-linear and symbol-based, you practice spatial memory and visual identification. Drawing all those characters and memorizing those strokes can also help fine-tune your motor skills.

Plus, you could become better at multitasking, ward off dementia, and much more.

There have been studies done to show that learning Chinese can help musical proficiency, however most of the studies were done with children under the age of 8.

Therefore, this might be more of a reason to teach your children Chinese. A study found that 60% of Mandarin speaking musicians have perfect pitch. Speaking Chinese itself is a tonal exercise, as Mandarin has four separate tones to distinguish the meanings of words. Read more about tones here.