What Is A "Sheng Nu (剩女)": China's Leftover Women 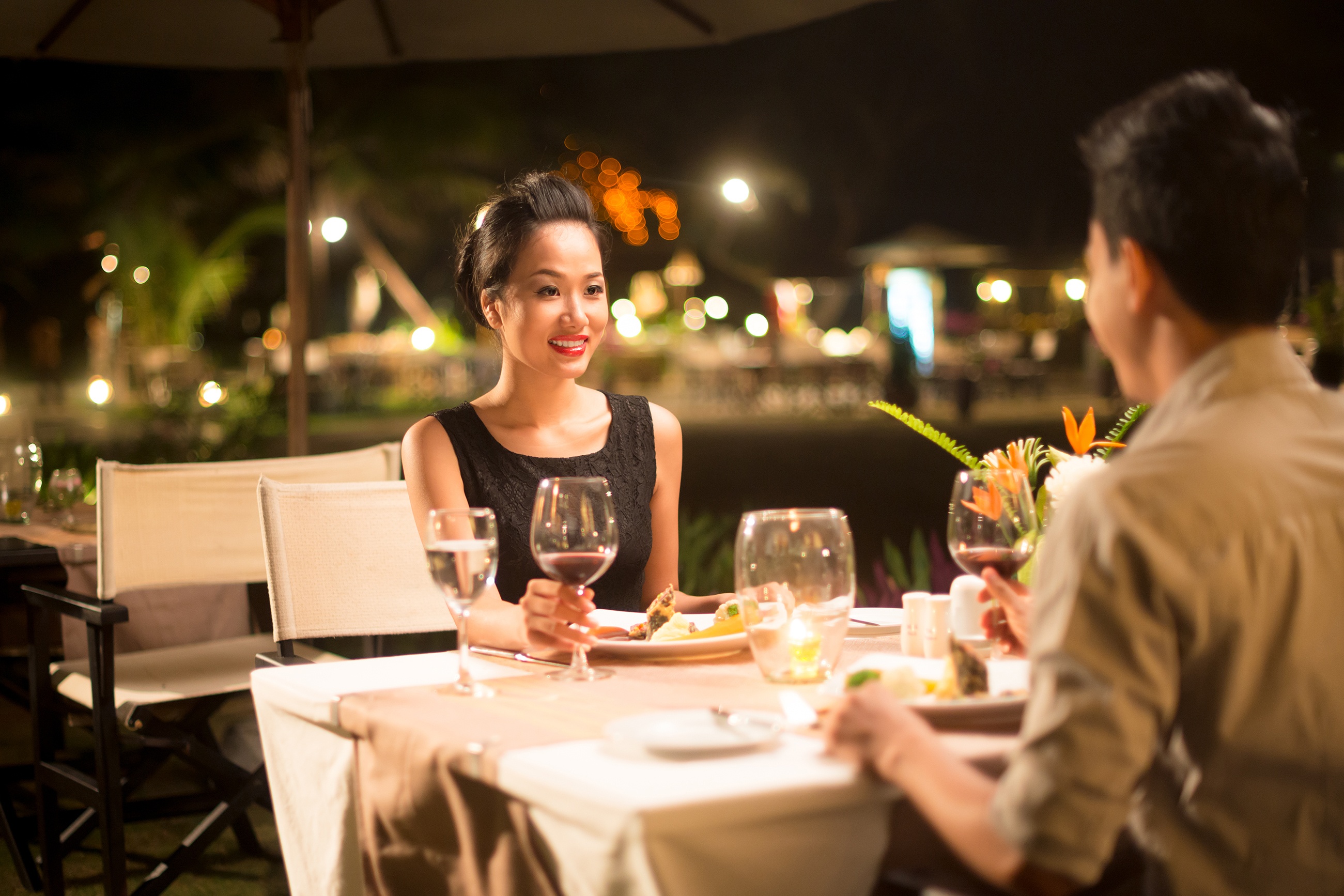 A “剩女 (shèng nǚ)” means “leftover woman.” It is a derogatory term pertaining to women in China who are over the age of 27 and unmarried. This term has become so widely used that in 2007, the Ministry of Education added it to China’s national lexicon.

The fact that “sheng nu” even exist may come as a bit of a surprise, especially when we consider the gender ratio. When it comes to demographics, China has an excess of men. As a society that has always favored men over women, there are roughly 118 boys born for every 100 girls. So why is it that women are being called “leftovers” when there are plenty of men to pick from?

Some believe that being a “Sheng Nu” is a compliment in disguise. In the 1950s, the average age for a woman in China to be married was under 20. Today, it’s 27. This is because women are becoming more educated, and have more career opportunities. “We can afford to be choosier,” said another “sheng nu” living in Beijing.

Related: How To Say "I Love You" in Chinese

In earlier days, a marriage certificate was a gateway into adulthood for women. It was the only way for them to obtain rights, such as being the co-owner of property. With a continual improvement in women’s rights in China throughout the years, single females no longer need to rush into marriage to receive certain legal standing. Many women now seek to further their education and advance their careers over settling down. This is a contrast from "guy-tais," which are foreign husbands that have followed their expat wives to China.

This comes with a clash with previous generations, who retain a more traditional mindset. Some local governments even hold matchmaking events in order to reduce the “sheng nu” population.

In Chinese, there’s a running joke that there are three genders: men, women, and women with PH.Ds. While it is meant as light-hearted humor, the pressures that women face in a society that still favors traditional gender roles are all too real. The All-China Women’s Federation infamously wrote on its website that “by the time [women] get their MA or PhD, they are already old, like yellowed pearls.”

Remarks like these lead women in China believe that they have to choose between having a career or having a marriage. However, there are women that do not share this sentiment. Annie Xu is editor-in-chief at Cosmopolitan China, the magazine that helped popularize the term “Sheng Nu.” She said in an interview that rather than being worried about being unmarried at age 30, “My biggest fear is marrying the wrong man.”