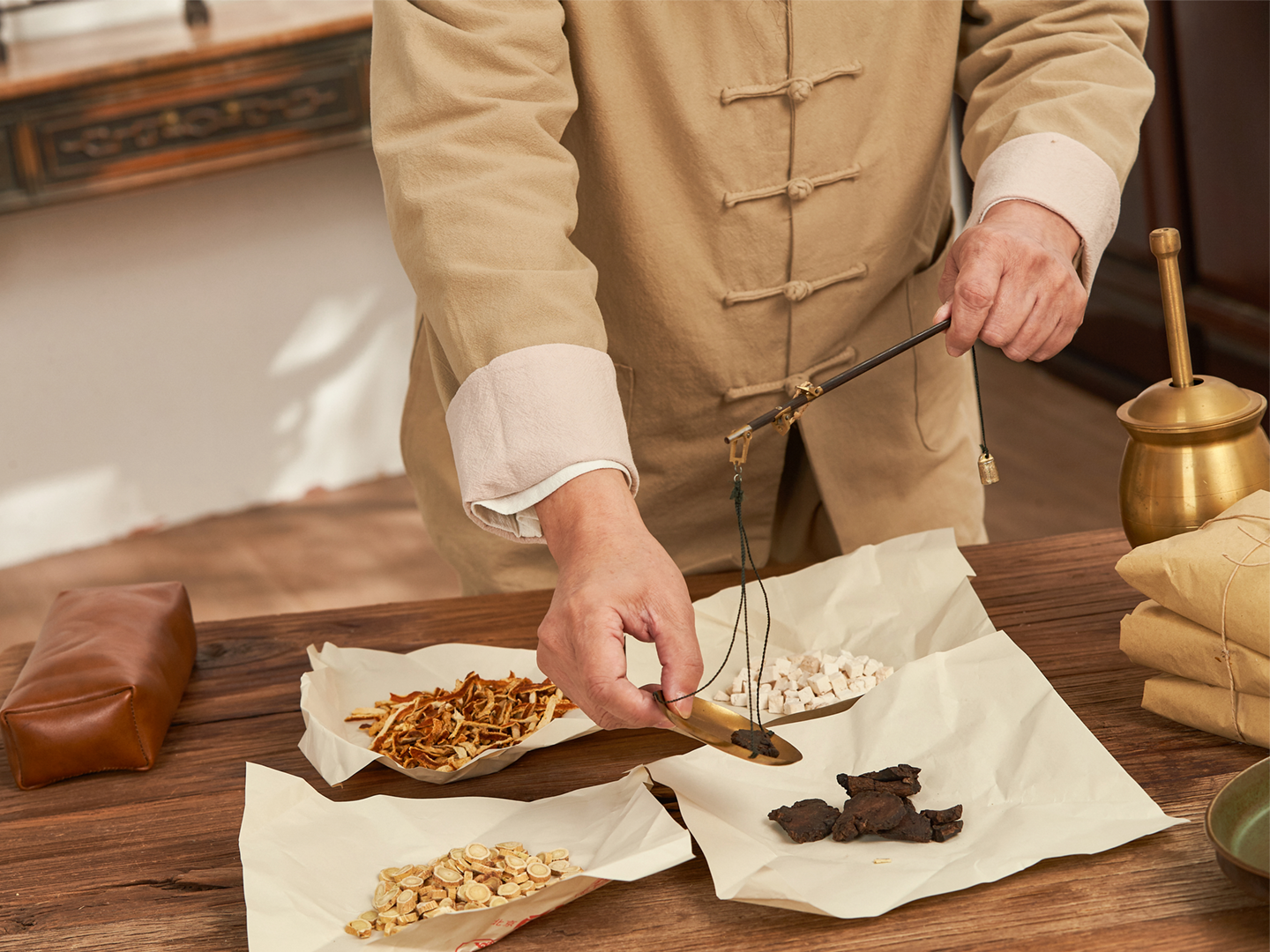 Traditional Chinese Medicine is a form of medicine that has gained acceptance from the people from which it originated and people worldwide. Chinese traditional medicine is renowned for the methods used for healing and dealing with pain. It majorly centers on natural elements, involving mixing and cooking. Although these methods have been primarily argued to be unscientific, it cannot be doubted that it has yielded results for users over time. Hence, the reputation traditional Chinese medicine now has. There are various methods and materials used in traditional Chinese medicine. Here are some of the methods and materials.

This method is similar to acupuncture and usually used for therapy. To perform moxibustion, mugwort root, otherwise known as moxa, is burnt. Mugwort root is derived from a spongy herb, also known as Artemisia vulgaris. What the process of burning produces are smoke and odor. This is not to be confused with cannabis. Moxibustion is used to heat the blood and infuse energy into it. It is also helpful in healing colds and strengthening the kidney. In the past, people use this method to cure menstrual cramps because, in addition to all its functions, it also dissolves liquid within the body.

This method is a form of massage, but instead of hands applying pressure on the body, the pressure is caused by cups, either plastic or glass. The cups are placed on the body. The cups are warmed up using a cotton ball or any flammable material. The combustible material is placed inside the cup to rid it of every oxygen form. The material is then removed, and the cup is placed on the person's skin. After a while, the air inside the cup becomes cool while the cup sticks to the person’s skin due to the vacuum inside the cup. This is usually carried out on the back and the stomach because they are fleshy parts of the body.

Like any other traditional medicine, Chinese traditional medicine also uses herbs. Various parts of specific trees can be used for healing and medicinal purposes. Leaves, roots, stems, seeds and flowers are all parts of trees that can be used for medicine. Plants such as cinnamon bark, ginseng, ginger, and rhubarb are typical examples of effective herbs. Among all of these, ginseng is the most commonly used. However, when Chinese herbs are used, they are applied in a combination. The practitioner combines several herbs following a specific formula and then administers to the patient. The herbs come in various forms. They could come in liquid form, a tea, a capsule, powder, or granule. However, like other traditional medicine, Chinese medicine is not well documented.

This is also a large part of Chinese traditional medicine. It is derived from the knowledge of food and the human body. According to the Chinese, a balanced diet includes all the five tastes, just as in science, a balanced diet contains all the food classes. The five tastes include spicy, bitter, sour, sweet, and salty. The Chinese believe that when nutrition is balanced, the body can easily fight off diseases. Therefore, nutrition is a vital part of Chinese traditional medicine.

Cannabis is a form of a plant used in various medicinal practices worldwide. Chinese traditional medicine is not an exception. It is usually basically used to control pain. It is effective for severe pain, helps to relax the muscle, and reduces tremor in patients with Parkinson's disease. It is also helpful in treating ulcers, nausea, and weight loss. Cannabis is a form of herb that is also very important to Chinese traditional medicine. There are cannabis consulting firms that can provide professional help for people in the business. These firms can offer professional advice concerning the cannabis business to help you succeed in the field. 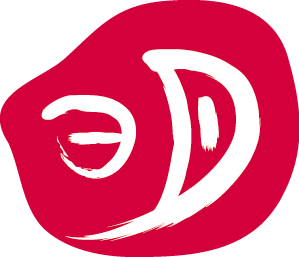