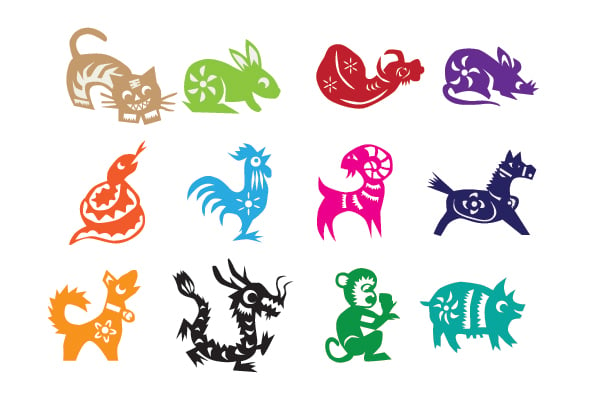 This year is the year of the Monkey: 2016! You may wonder, “What does that mean?” For starters, it may be helpful to think of the Chinese zodiac as a system similar to the one in Western astrology. But instead of using the birth month and date to determine someone’s horoscope, the Chinese zodiac uses the year of birth based on the lunar calendar. The animal sign that comes with your year of birth is supposed to represent your character.

The Order of the Chinese Zodiac

An ancient folk story says that the Jade Emperor invited all the animals to a feast. The first 12 animals to arrive would be in the Zodiac. The Rat and Cat were both extremely clever, and decided to hop on the Ox's back during the race. Before they arrived, the Rat pushed the Cat off into the river, and hopped off the Ox's nose to place first in the competition. Legend says that because of this, cats chase rats for revenge to this day.

Personalities Of The Chinese Zodiac

A rat is resourceful, kind, smart, lovely, witty, alert, and spirited. The rat is timid and lacking in command skills, and therefore not fit for the role of a leader. However, their curiosity takes them far, as they are quick learners and flexible.

The ox is a hard worker and persistent in whatever it does. As an ox, one of the things to watch for is when being too stubborn or demanding. Another characteristic is the ox’s reluctance to reveal themselves to others. Most will be firm with their beliefs and experience minimal relaxation in their lives, and will live long healthy lives.

Competitive, brave, confident, bold, resilient, and charming, the tiger makes for a strong leader. A challenge will always be taken if offered—though the tiger can sometimes be too hot-headed. Tigers enjoy engaging in action and have abundant energy, so they stay active often and participate in sports.

People born in the year of the rabbit are kind, affectionate, pure and pleasant. However, sometimes sentiment will cause them to seem superficial. They are cautious and conservative, which will cause them to miss good opportunities. Rabbits are best known for their gentle, skillful, patient, and quiet character.

The dragon is known as the most vital beast in the Chinese zodiac. It is the only imaginary animal out of the twelve. Dominant, ambitious, and powerful, those born during the year of the dragon embrace challenges, tests, and risks. However, like the tiger, a dragon can be rash.

The snake is an enigmatic animal. Snakes prefer a peaceful life with a workload that is manageable, as they are easily stressed when their lives are not in order. Intuition is the snake’s strong suite, with intelligence and wisdom to come along in the package. As for the weak points, a snake is prone to procrastination, jealousy, and boredom.

Those born in the year of the horse live positively and are hard workers. However, stress from work and responsibility quickly weaken the horse, and therefore it is advised that those born in this year do not overwork. Socially, the horse is very pleasant, amiable, and humorous, which makes them easy to get along with. They are guaranteed popularity and a large circle of friends.

Goats prefer to stay in groups, as they do not enjoy being the center of attention. They are thoughtful, honest, amicable, and gentle. Because of their calm nature, health is not often a problem—their pessimism is where they fall short.

Aside from that, the monkey is one who is witty, intelligent, sharp, crafty, and naughty. Sometimes their jokes and pranks can end up hurting others even though monkeys do not have bad intentions. An urban environment is definitely preferred over the rural, since the environment fits better with the monkey’s abilities.

The rooster is observant, confident, shrewd, and hardworking. These traits can sometimes give off a negative impression to others, since roosters who often speaking their mind can come off boastful. They are social animals who enjoy attention; but this can also be a weak point of roosters, since their attention seeking can annoy others.

The dog is faithful and honest, but can find it hard to trust others. If one slips or breaks a promise with a dog, the relationship is immediately questioned by the dog. Additionally, dogs come off as having a stubborn personality, and are cursed with a worrisome mind. Dogs are easily liked for their loyalty and willingness to help others over themselves.

The pig makes for a worthy companion because they are tolerant, sincere, generous, and compassionate. They are ambitious animals who set difficult goals for themselves, and will work at their hardest to achieve a set goal. While doing so they do not seek for other’s help very often, and are cautious in their actions. This is not surprising since the pig is known for a great sense of responsibility.

You can figure out your Chinese Zodiac by looking at the chart below. Keep in mind that those born in January or February may be either the animal before or after, depending on what day the Lunar New Year was on.

The Years You Need To Be Careful

Those born in the year of the current should be cautioned this year, since the Monkey year will bring misfortune for monkeys. This is because an animal is unlucky if matched with its own animal year. It is known in Chinese as a "本命年 (běn mìng nián.) It will come around when a person is age 12, 24, 36, 48, 60, 72, etc. To avoid bad luck, wearing something red will help, such as a red bracelet or piece of thread.

What do you think? Are you anything like your zodiac animal? Do you need to wear red this year? Let us know in the comments. 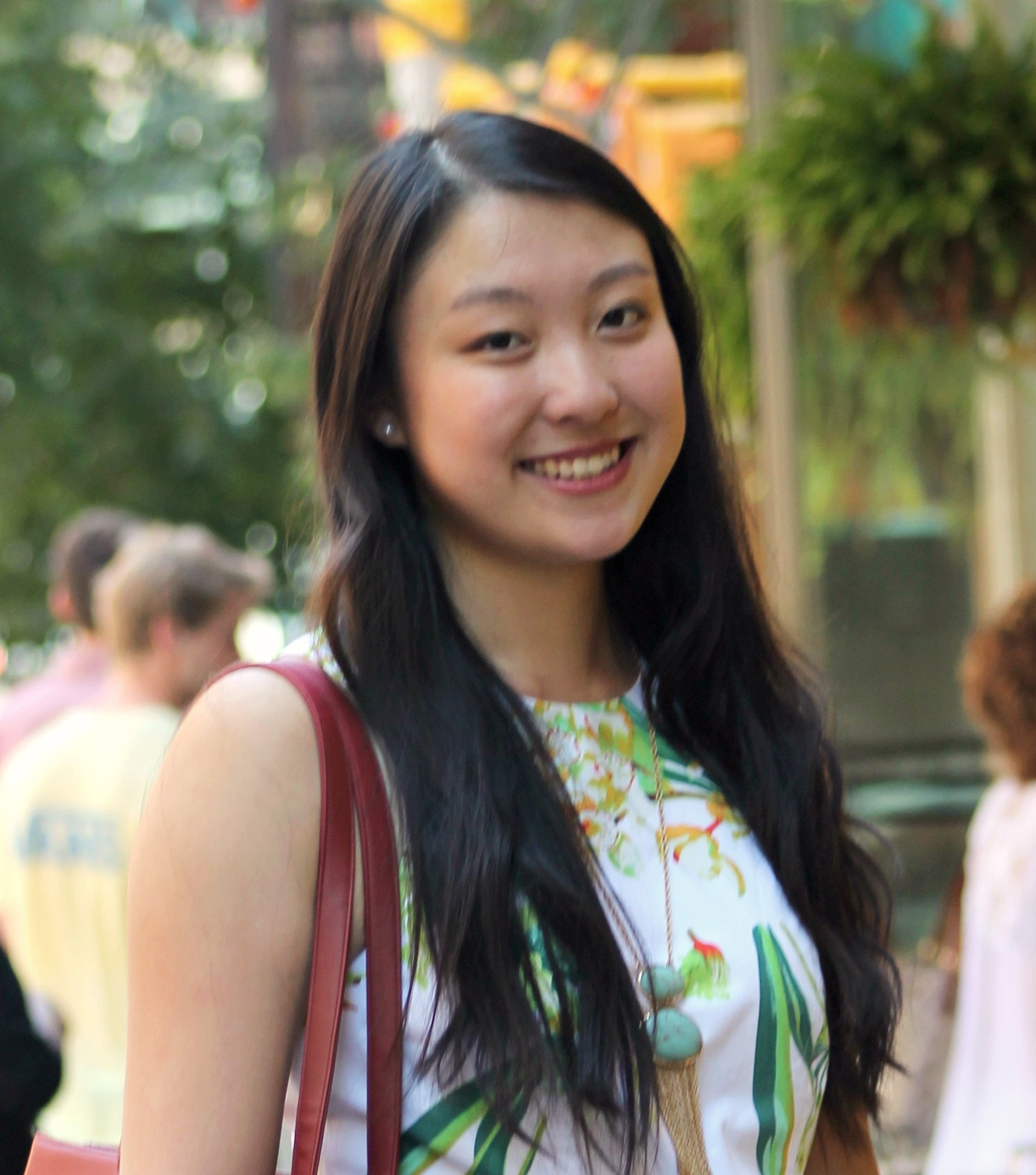