7 Non-Traditional Mooncakes That Are Out Of This World 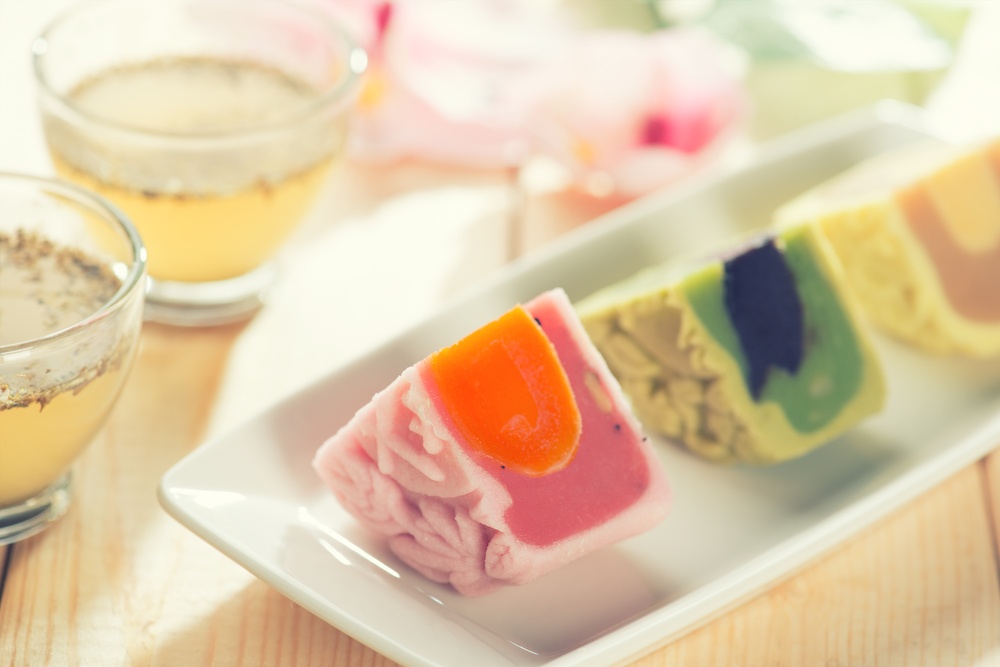 Mooncakes are as quintessential to Mid-Autumn Festival in China as turkeys are to Thanksgiving. The problem is that mooncakes are not quite as delicious as turkey.

Related: What is mooncake?

Well, I’ll be the first to admit, I don’t like mooncake. I agree with the critics that say a mooncake is like a hockey puck in weight, shape, and flavor. If I’m gifted mooncakes, I’ll usually just let them sit in the corner, hardening as the days go by, until they eventually meet their end in the dumpster. Sometimes I’ll nibble at one, thinking that it’ll be more delicious than I remember, but they usually disappoint and I end up chucking it in the garbage.

Mooncakes are far too dense and greasy for my liking. That’s one of the many reasons why I set out to find the best non-mooncake mooncakes. And boy, do I wish these were available during my childhood!

One of the most popular varieties in recent times, snow skin mooncakes are a no-bake mooncake and are refrigerated instead. This modern mooncake originated in Hong Kong, in a bakery that wanted to create a mooncake with less fat. (A traditional mooncake can have a whopping 800+ calories!) The “snow skin” exterior is made from glutinous rice, and has a texture similar to mochi. They are filled with innovative flavors, such as guava and rambutan. 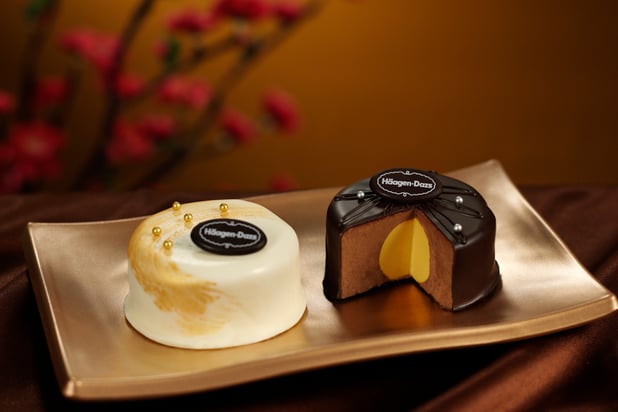 Häagen-Dazs has been killing the ice-cream-mooncake game since 1997 when ice cream mooncakes were first introduced. People line up for several blocks just to pick up their orders. Forgoing traditional flavors altogether, the ice cream mooncake comes in a chocolate shell, and is filled with ice cream. Popular flavors include cookies and cream and strawberry. A dollop of lemon sorbet in the middle resembles the traditional egg yolk.

Not to be outdone, Starbucks has joined the innovative mooncake race. The Seattle-based coffee giant creates mooncakes based on signature drink flavors, such as the Caramel Macchiato and the Mocha Latte. They come in a lovely box embossed with the iconic siren. 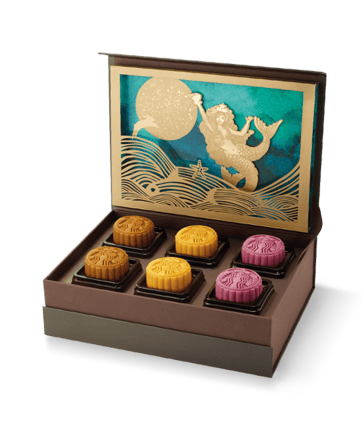 Lava Custard Mooncakes were a huge hit last year! Originating from Singapore, these mooncakes are similar to chocolate lava cakes, and have a gooey custard center. Due to last year’s success, Hong Kong bakery Mei Xin is branching out to more flavors, such as chocolate.

Cheesecake lovers are sure to adore this variety of mooncake! Instead of lotus paste, cheesecake mooncakes are filled with (you guessed it) cream cheese, and often contain a center of fruity jam or preserves for a punch of flavor. 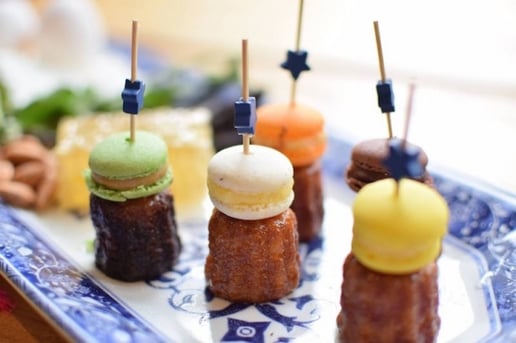 The macaron craze hit China a little later than expected, but these tasty treats have captured the hearts and stomachs of the Chinese people. Some bakeries have already tried putting a macaron in the middle and encasing it with lotus paste and a snowskin peel. Chef Louis-Antoine Giroud from France has also released the “Mooncaron” which is a macaroon on top of a canele (a soft French pastry.) 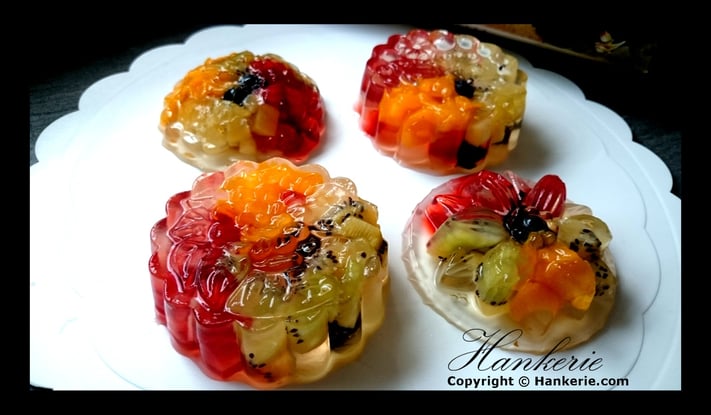 Crystal Jelly Mooncakes are rapidly making their way around the DIY blogosphere in China. Anyone with a mold, some fruit, and gelatin mix can make one. With the raindrop cake phenomenon and the viral Kailijumei crystal jelly lipstick, it’s no wonder that jelly has made its way into the mooncake world.

Would you try any of these mooncakes? Which one was your favorite? Let us know in the comments!

Want to learn Chinese? Join US to learn more!