Matt Damon Role in "The Great Wall" Slammed for Whitewashing 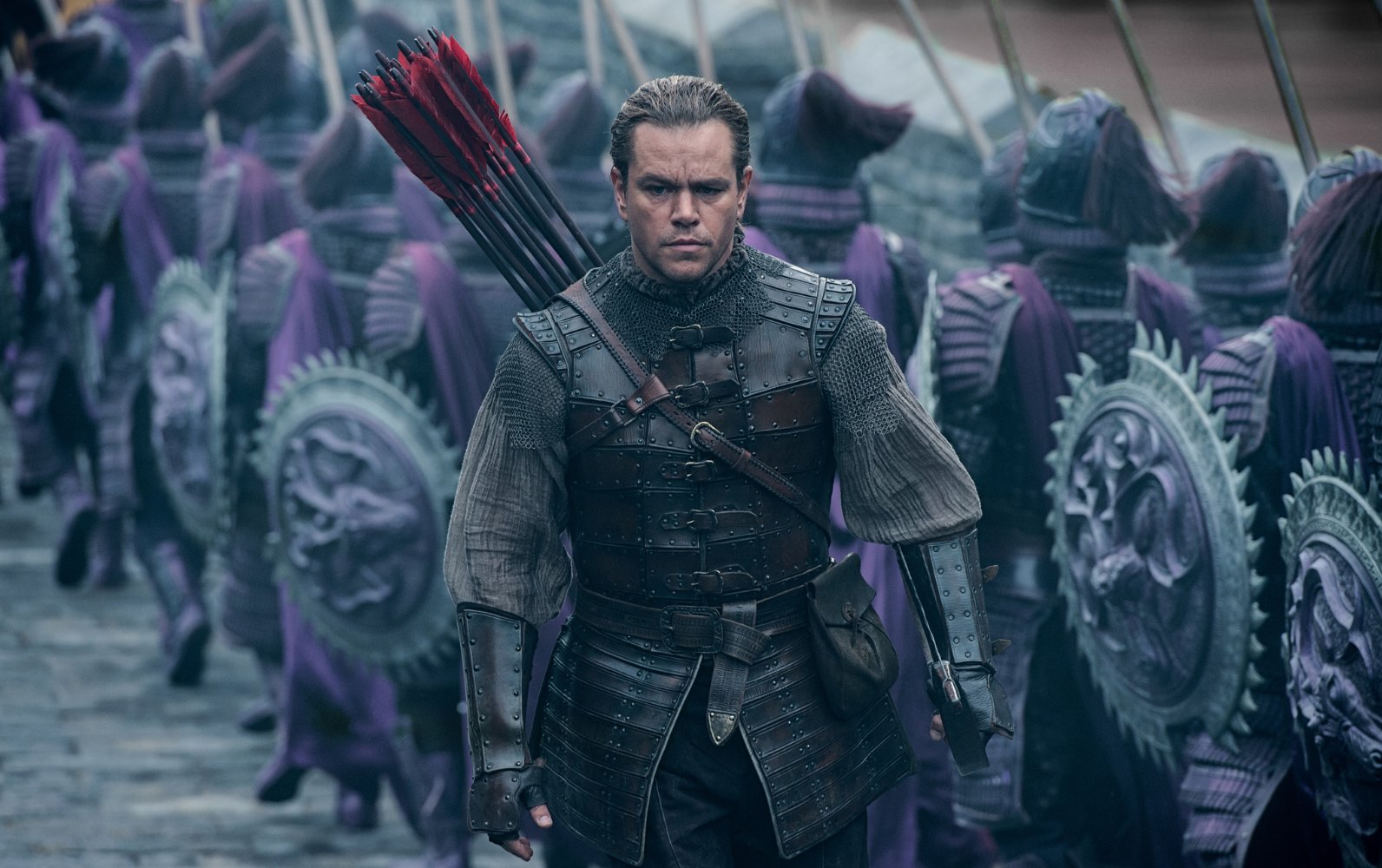 "The Great Wall" is set to be China’s most expensive film production to date, hopeful of smashing box offices across borders with an all-star cast of American and Chinese actors. However, the movie’s casting of Matt Damon as the savior of China’s most recognizable historical monument has made it the subject of criticism from those who see it as whitewashing.

"The Great Wall" is a cooperation between Chinese and American film companies, and stars Chinese actors Andy Lau, Luhan, Wang Junkai, Chen Xuedong, and famous director Zhang Yimou next to the likes of Willem Defoe and Pedro Pascal of "Game of Thrones." However, in the recently released trailer, Damon is the central focus, and the Chinese actors appear peripheral to the main action of fighting mysterious monsters on their own monument of national heritage. Just as Tom Cruise starring in the "The Last Samurai" seemed a bit strange, this begs the question, how did Matt Damon end up in Medieval China?

Unsurprisingly, two of the production’s three scriptwriters were also part of the team that wrote "The Last Samurai," another movie which has received criticism for Hollywood’s whitewashing of another culture’s history. Taiwanese-American actress Constance Wu, who starred in the television series "Fresh off the Boat," recently took to Twitter to denounce Hollywood for “perpetuating the racist myth that only a white man can save the world.”

Asian Americans like Wu have long voiced their disappointment at the lack of their representation in Hollywood, and her criticism of "The Great Wall" is understandable seeing as how the movie is set in ancient China. While the filmmakers might argue Matt Damon was the most marketable choice, Wu isn’t impressed, arguing that “if white actors are forgiven for having a box office failure once in a while, why can’t a POC [person of color] actor sometimes have one?”

Wu suggests that cultures and people should be free to tell their own tales without them being appropriated by Hollywood and turned into a whitewashed narrative of “salvation”. She notes, “our heroes don't look like Matt Damon. They look like Malala. . Mandela. Your big sister when she stood up for you to those bullies that one time." Hollywood’s whitewashing does more damage than you think, she argues, as storytelling has a huge influence on how we perceive our own possibilities and limitations, especially as children. Taking the standpoint of a young aspiring child, how would you feel if your people were not represented in the stories you loved? With great power comes great responsibility, and Hollywood should be held accountable for the effect it has on child development.

Despite social media criticisms of whitewashing, Hollywood movies have been, and look to continue to be, a huge hit in China. The American and Chinese underwriters of the 135-million-dollar budget for "The Great Wall" may have had Chinese movie fans’ appetite for familiar Hollywood faces in mind when they chose Damon to spearhead their cast. In 2015 alone, the Chinese box office market expanded 50%, and it is projected to overtake the US market very soon.

While Hollywood is quickly beginning to recognize China as the world’s favored marketplace, in return, Chinese investors are shaking up the American industry by buying up its major players. Earlier this year, Wanda Group acquired Legendary Pictures, who incidentally are one of the production companies involved in the making of "The Great Wall." With other companies like Alibaba keen on claiming a stake in Hollywood, more cross-border projects like "The Great Wall" are sure to come. Will Hollywood studios continue to pander to the same tastes for familiar actors, or will the whitewashed narrative become more diverse? Critics such as Constance Wu certainly hope to see some change from the film industry, if only for the sake of not seeing Matt Damon’s face on a billboard advertising "The Great Wall."