How To Say "I Love You" In Chinese. Actually.

Do you know how to say "I love you" in Chinese?

Plug it into Google Translate, and the answer that comes up is “我爱你” (wǒ ài nǐ.) Easy peasy.

Except that Chinese people don’t actually say this to each other.

Growing up in a full Chinese household, my parents never said “我爱你” to me. They would always switch to English and then say “I love you,” and even then they did so sparingly. Chalking it up to my immigrant parents trying to learn English, I gradually got used to lack of the word “爱” in our Chinese conversations. It wasn't until I spent a great deal of time in my friends' American families that I realized how infrequent our usage was in comparison.

And from reading some articles online, it was clear that I wasn't alone.

When asked why phrases with the word “爱” were rarely said, (outside of pop lyrics, that is) most Chinese people respond with “it’s too strong.” The Business Insider reports that an online video of children telling their parents “我爱你” went viral in 2014, and one parent even responds bluntly, “Are you drunk?”

So, why do Chinese people have such an aversion to saying these words? For a country that is known for being direct, it seems strange that they would shy away from this sort of expression. Some people believe it’s a cultural thing. “They are used to educating children with negative language” says Xia Xueluan, a Sociologist from Peking University. Similarly, a psychology study on 18 college students in Beijing found that Chinese people may exercise more restraint when dealing with romantic feelings. An fMRI study revealed that Chinese people may have a conditioned response to romance based on years of tradition.

Usually to express romantic feelings, Chinese people would say “我喜欢你” instead. Here are some phrases that are used to confess to someone.

Saying “I love you” in English might be an even more common way to express your feelings for someone in China. A young Chinese financier said, “For us, ‘’I love you,’ is beautiful in its brevity, universality, and vagueness in another language.”

Many Chinese people prefer doing something nice through their actions to show someone they care. Having never told her father "I love you" face to face, a 31-year old woman collected photos of her and her father that span three decades and presented them in an album. (China Daily) 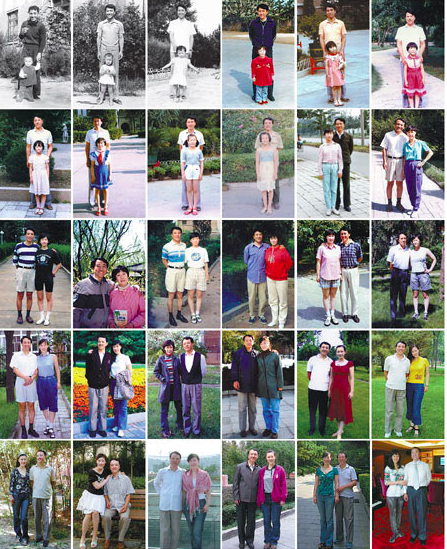 What is popular in China right now is to use numbers in text messages. These numbers sound like specific Chinese words and are a form of chat speak among younger generations. This is a more subtle way to tell someone your feelings, and are basically the Xs and Os in Chinese.

In fact, these numbers are so popular that some shops will use them to price their items, or even pay extra to have these digits in their phone numbers. Which makes sense, as these numbers are easy to remember. 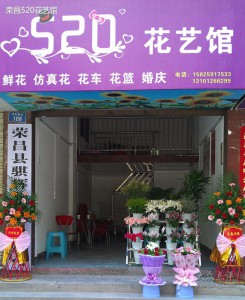 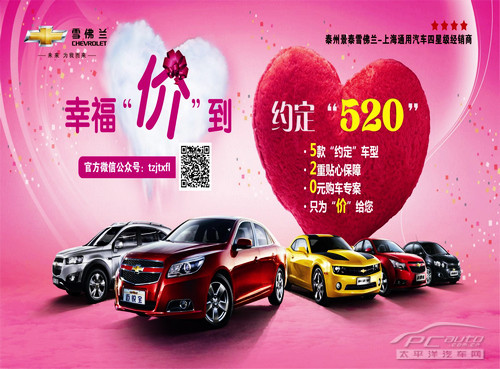 So this Valentine’s Day, try texting your Valentine 5201314.