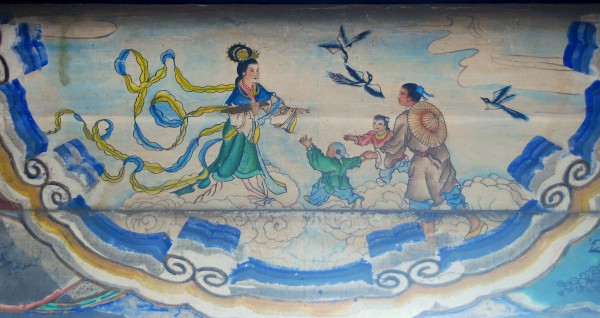 The Qixi (七夕) festival is about a romantic folk story of The Cowherd and the Weaver Girl.

When is Chinese Valentine's day?

The Qixi (七夕) festival is commonly known as "Chinese Valentines’ Day." The characters 七夕, when taken apart, actually means the seventh (七) night (夕). Indeed, this romantic holiday always falls on the 7th night of the 7th month of the lunar calendar, which means the day for the festival is constantly shifting in the Gregorian calendar we commonly use. This year, the Qixi festival falls on August 7th, and will fall on August 25th in 2020.

Many Chinese couples also choose to celebrate St. Valentine's Day on February 14th, especially since China is becoming more Westernized. However, Qixi Festival is a romantic holiday that is inexplicably tied to Chinese culture.

THE LEGEND/STORY OF THE QIXI FESTIVAL

The Qixi Festival actually traces its roots back to astrology, with the stars Vega and Altair representing two lovers in a folktale dating back to the Han Dynasty.
In the folktale, Niu Lang is a handsome and kind cowherd who lived alone herding cattle and farming. He married a beautiful girl named Zhi Nu, who is a weaver. Zhi Nu soon gave birth to two children, and the family lived happily. But little did Niu Lang know, that Zhi Nu is actually the seventh daughter of the goddess of heaven, and the goddess is furious at Zhi Nu for coming to earth and for marrying a mortal.

The goddess soon found Zhi Nu, and forced her to return to her previous post, weaving clouds in the sky. Niu Lang filled with sorrow after his wife was taken and mourned daily with his children. Seeing his sorrow, Niulang's ox suddenly began to talk, and told Niu Lang that if he killed the ox and put on its hide, he would be able to fly up to Heaven to find his wife. Niu Lang put on the ox’s hide, took his children, and started flying up to heaven. But just as he was about to meet with Zhi Nu, the goddess discovered him. She then took out her hairpin, and scratch a big river in the sky so that the two lovers would never meet.

Moved by their devotion to each other, magpies would fly in one night of each year, on the 7th day of the 7th month, forming a bridge over the big river so the two lovers could meet. The big river eventually was named the Milky Way, and this special day became the Qixi Festival. 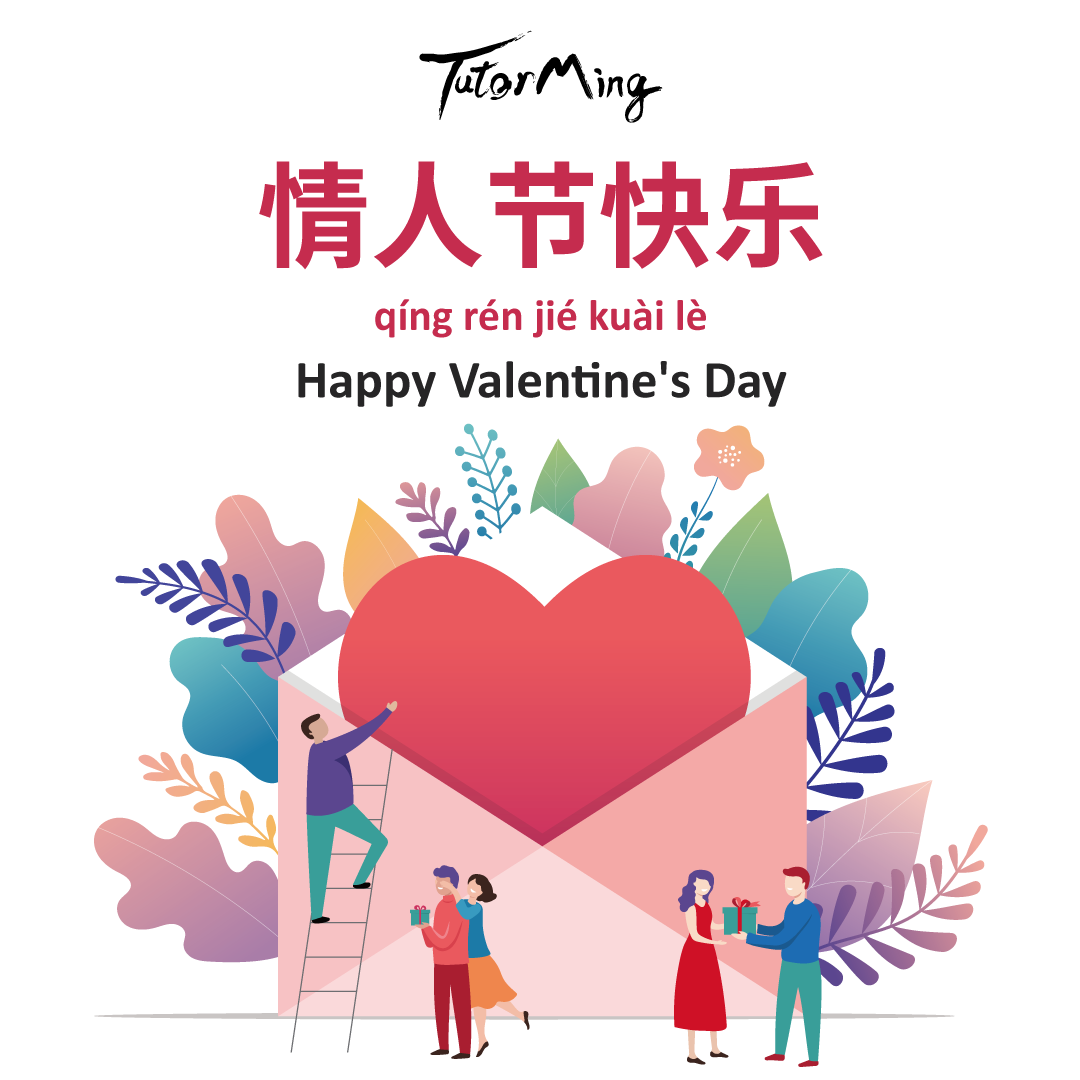 TRADITIONAL CELEBRATIONS DURING THE QIXI FESTIVAL

While in modern day,七夕 has become more of a Westernized holiday complete with chocolate, wine, and dozens of red roses; traditionally, the Qixi Festival has many unique customs. In fact, the traditional Qixi festival was as much of a holiday for single girls as it is for couples in love.

For single girls in ancient China, needlework symbolized one of the most desired qualities in being a good spouse. Competitions would be held among groups of unmarried women to see who could thread a special nine-hole needle fastest. Those who are able to thread the needle in one try are said to be blessed with needlework skill for the upcoming year.

Single women would also visit the temple in groups, praying to Zhi Nu to bless their needlework, beauty, and marriage prospects. On the night of Qixi, the girls would bring offerings of tea, wine, flowers and fruits, and quietly pray towards the star Vega.

Since the ox took a tremendous sacrifice in the folktale of Niulang and Zhi Nu, Qixi was also an occasion to celebrate the importance of the ox to people’s livelihoods. Children will often make wreaths out of wild flowers and hang them on the ox’s horns.

Lastly, no Qixi Festival is complete without stargazing into the night sky. On this day, people will gather outside to look for Vega and Altair, and the third star forming the symbolic bridge between the two, reiterating the ancient folktale. Even today in modern China when many of the traditional customs have been forgotten, the Chinese people still gaze into the stars on the night of Qixi, retelling the story of Niu Lang and Zhi Nu as they wish for love, romance, and marital bliss.