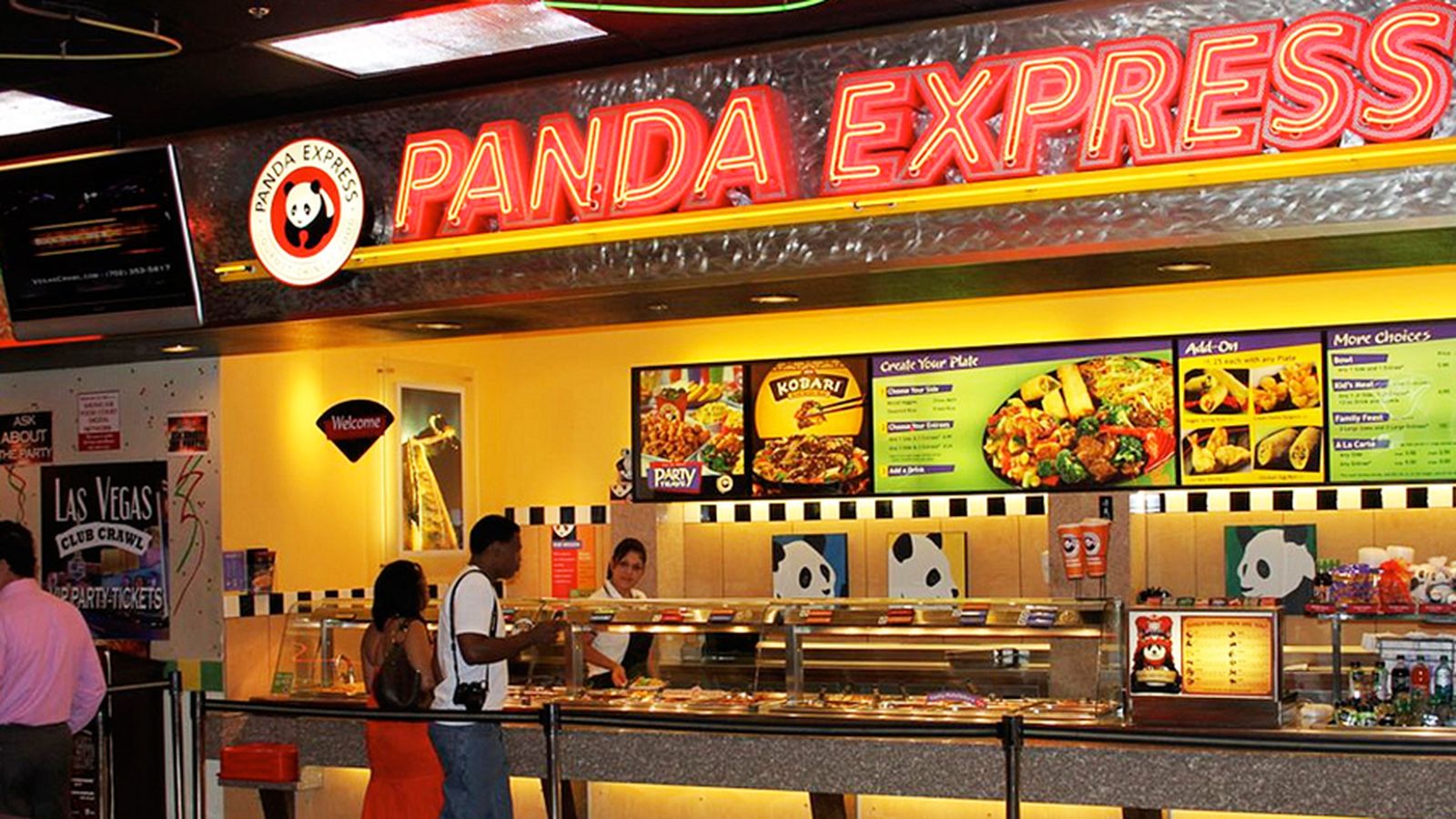 How Authentic Is Panda Express?

First uploaded to Youtube in January 2015, Buzzfeed’s video “Chinese People Try Panda Express For The First Time” has amassed over 11 million views. Clearly, not just foodies want to know how actual Chinese palates respond to what, for many North Americans, remains their standard for Chinese food.

END_OF_DOCUMENT_TOKEN_TO_BE_REPLACED

In 1956, the Academy of Motion Picture Arts and Sciences created a new award category with the aim of bringing greater recognition to and promoting appreciation of films made in languages other than English. However, in the 50 years since, no Chinese director has joined the ranks of Italy’s Federico Fellini, Sweden’s Ingmar Bergman, France’s Francois François Truffaut, Japan’s Akira Kurosawa or Spain’s Pedro Almodóvar. In fact, only 2 completely Chinese productions have ever been nominated for Best Foreign Language Film: Ju Dou (菊豆) in 1990, and Hero (英雄) in 2002. (While Crouching Tiger, Hidden Dragon is a Mandarin film, and took home the Oscar statuette in 2000, it was an international co-production, and the award was officially given to Taiwan, not the People’s Republic.)

END_OF_DOCUMENT_TOKEN_TO_BE_REPLACED

Stephen Chow is on a roll. In the last 3 years, The Hong Kong-born actor/director has written, produced and directed two of the highest-grossing films in Chinese box office history: 2013’s Journey to the West: Conquering the Demons and this year’s The Mermaid (美人鱼/美人魚). In fact, less than two weeks into its initial holiday weekend release (for Chinese studios, the Chinese New Year is comparable to the 4th of July, Thanksgiving or Christmas), The Mermaid had earned almost 2.5 billion CN¥ (420 million USD), making it the most financially successful Chinese film of all time.