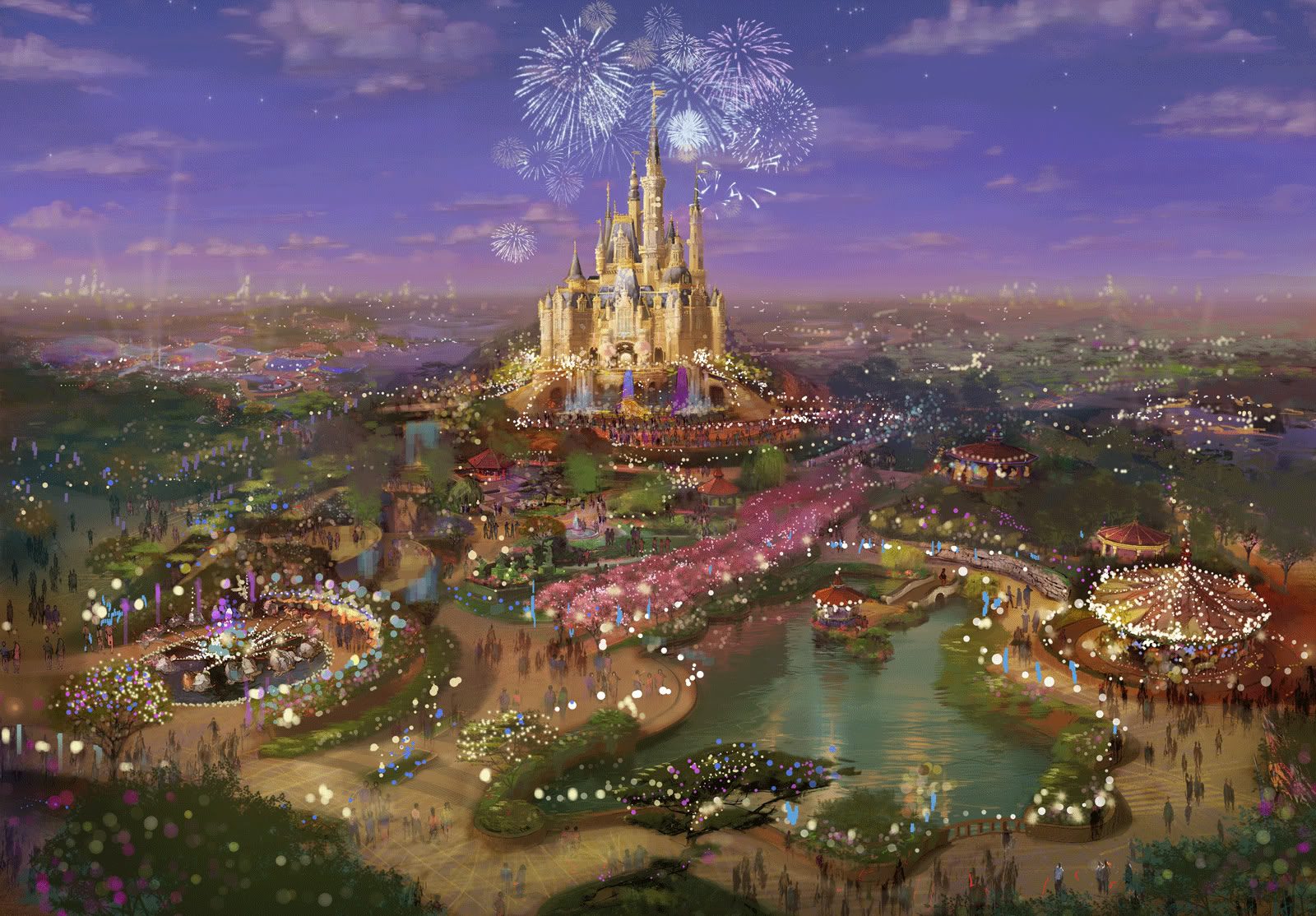 What To Expect: Shanghai Disneyland

The grand opening of the Shanghai Disney Resort is nearly here! Whether you are one of the lucky early birds who scored a sold-out ticket for the first two weeks of opening, or if you are still in the planning phase of the dream Shanghai Disney vacation, there will be a ton of major differences that are unique to the Shanghai Disney that you want to be aware of.

If you want to prepare yourself for the supercalifragilisticexpialidocious madness that will be the Shanghai Disney – read on to see what to expect!

END_OF_DOCUMENT_TOKEN_TO_BE_REPLACED 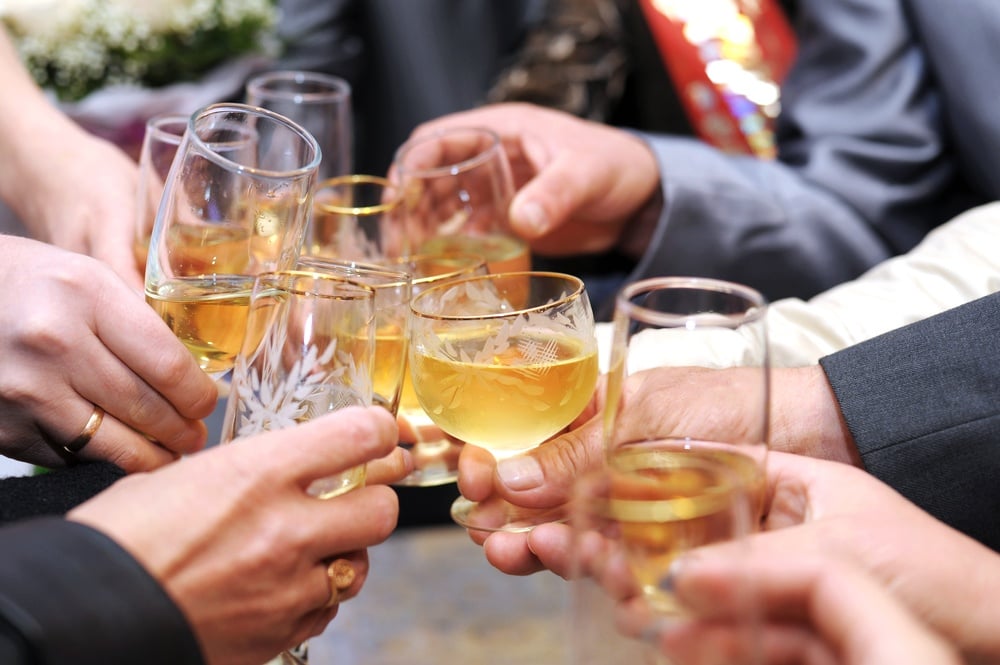