What It's Like To Work In A Chinese Company 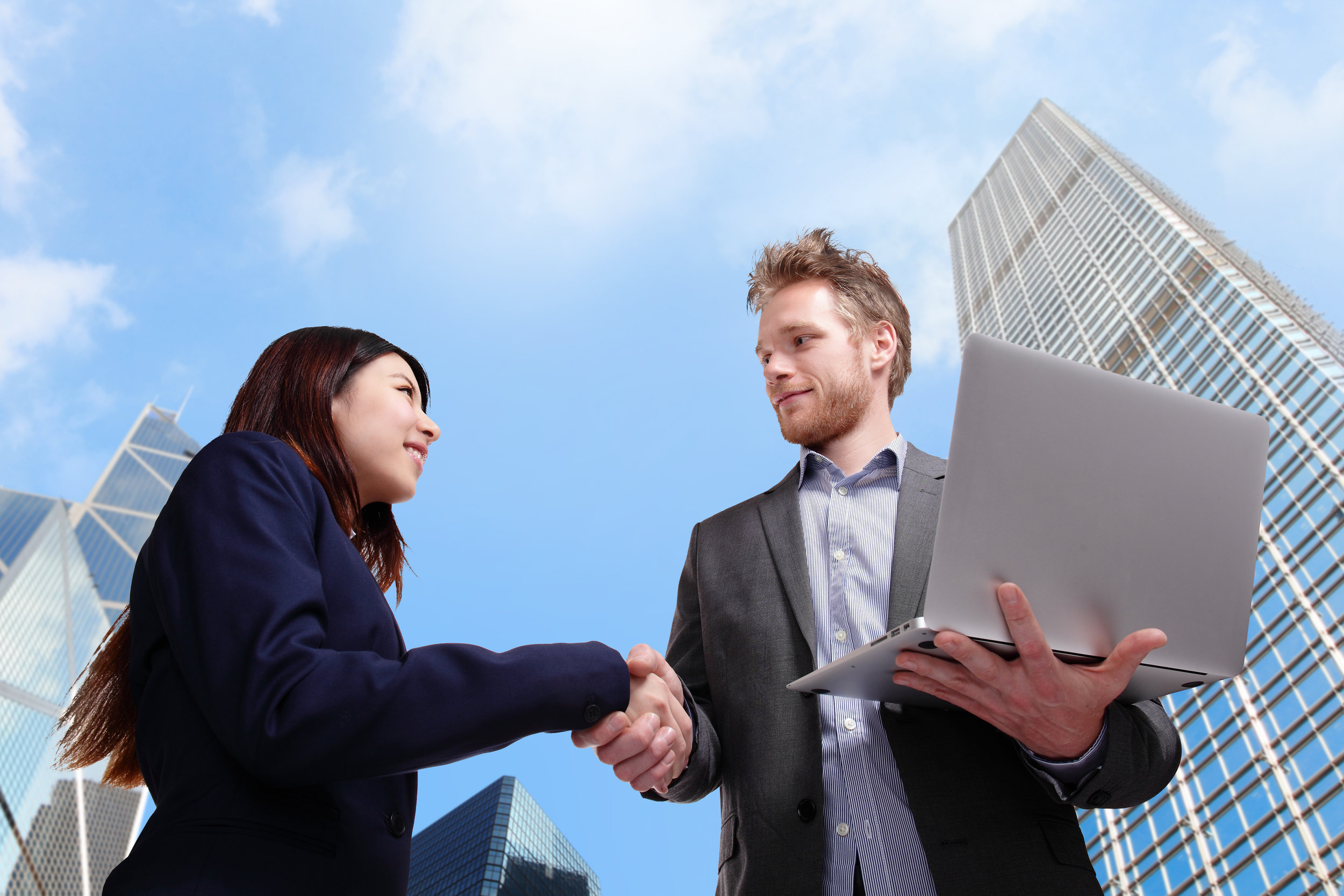 China is a developing economy with abundant economic opportunity for foreigners that come with an open mind to new cultural experiences. Working in China for three years taught me that while learning Chinese opens up lots of job options, paying attention to the culture was equally important in making the most of China's work opportunities. Chinese cultural aspects such as saving face and relationships (关系 Guānxì) are a great deal more subtle than the rules of professionalism in the West, so it is difficult to say exactly what actions you should take in the workplace apart from a willingness to absorb the culture and patience when it comes to getting results. However, if you are able to understand the Chinese cultural perspective and communicate accordingly, China can be a place where anything is possible for your business ideas.

The first aspect of Chinese business culture you need to learn is that saving face is important in all relationships. The best way to make sense of the abstract concept of face (面子 miànzi) is to consider the collective opinion of the group, rather than the opinion of any individual. In other words, think about how others see you, rather than how your see yourself. One of the most important implications of being given and taken by others is that when you approach your co-worker with a problem, you should be careful to approach in a way that does not cause a loss of face (丢脸 diūliǎn). Blame and criticism are rarely directly given in public because the loss of face could disrupt group harmony, which is more important than who is right or wrong. Usually, if there is a problem that you must call attention to, rather than being direct, you should cite external issues and avoid putting a co-worker in the spotlight.

Related: 7 Chinese Phrases For Business To Make You Sound Humble

Sometimes it can be useful to arrange an on the side one-on-one meeting with your co-worker. Business meetings are not the place for conflict or argument, especially if your superiors are involved. If there is an issue to address with your manager or boss, schedule a private meeting to address things in detail. Chinese people tend to be much more direct and talk more business in private situations than in public, so don’t be afraid to request a one-on-one with any of your co-workers. You might find yourself getting much more done and understanding much more about the company if you talk to your co-workers on the side. 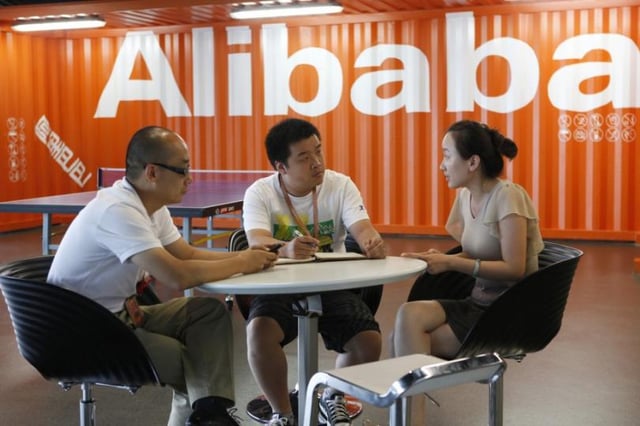 China is a high-context culture in which laws are often subject to change due to circumstance. In Western companies, there are certain rules which dictate the way things are done, and lawyers usually play a big part in negotiations. In China, the rules of the game are based on personal relations, or "guanxi," and doing things by the book won’t work as well as doing things through your personal network. While it may seem daunting to go into an unfamiliar business environment based on a different set of cultural relations, take your time after entering a company to get to know key stakeholders on a light, personal basis. Make small talk and exchange pleasantries, and members of the company will slowly warm up to you. Chinese relationships are long-term, which affects everything in the business world from the interview process to the hard work that makes your ideas come fruition once you have entered a company. Chinese people like to work with people they have face-to-face contact with and with whom they build up trust over time. Rushing things may actually have you end up spending more time trying to get things done because it could arouse mistrust in those who could be a help to you.

Don’t Probe Too Much

Chinese companies have different standards about how much information is shared outside of the boardroom. You should be aware of the tendency of Chinese companies to strictly protect company information (保密 bǎomì). While many Westerners may feel Chinese companies lack transparency, keeping information in-house is an old practice that goes back to when aristocratic families believed that allowing misfortunes to become public knowledge was inviting danger. It is considered disrespectful to pry too much into affairs before you have the trust of those around you. If your co-worker is being vague when you ask questions, back off to show respect, keeping in mind that because they might not know the answer to your question either. While Chinese people will sometimes give you vague or indirect answers to questions, they also feel obliged to answer every question out of politeness. When you get “yes” as an answer to one of your questions, it could mean that the person you are talking to is merely expressing that the person you are talking to is merely listening to you and doesn’t necessarily agree with you. It is best to refrain from asking too many questions or from assuming tacit consent when you first start a new job. Instead, keep your questions for one-on-one conversations or times when you feel you have built up some guanxi.

Chinese business culture’s emphasis on group harmony goes back to the Confucian roots of Chinese civilization. While capitalism is relatively new, Chinese business practices are a lot older than you would think, and many companies both small and large were built on family or clan-based ties. In Confucianism, all social relations are based on the family structure. In Confucian terms, being a good employee means being a functioning member of the larger family structure of the company. The power structure in Chinese companies is quite vertical, resembling the traditional Confucian patriarchal family structure, in modern China, women often hold very powerful positions. Hierarchy is clearly defined within the company so that everyone can easily recognize his or her place and little conflict occurs. Accordingly, you will want to familiarize yourself with the company hierarchy when you first arrive, and it might help to ask for business cards if you are having trouble remember their positions. When you are being inducted into the big family of a Chinese company, expect mandatory festive drinking at dinners and KTV outings. Chinese drinking culture is very important to the business process, and it's common to go drinking once a new employee is introduced to the team, even on a weeknight. Contrary to work culture in the West, the more drunken revelry you have with your co-workers, the more credibility you stand to gain in your company, as you will start to be perceived as part of the big family.

Stay Calm and Be curious

Although it is an investment of time and patience, cross-cultural communication will open your mind up to different ways of thinking and life. While the cultural barriers to success in a Chinese company may seem high, I found in my experience that there is much Americans and Chinese have in common. Both countries are very business-oriented at the end of the day, so as long as you find a job you are passionate about, it should not take long to turn apparent cultural differences into commonalities. Remember to approach the Chinese work situation calmly, slowly, and steadily. The pace of change in China’s rapidly developing economy is misleading, and China is really a place where slow and steady wins the race. Part of the excitement of learning a new culture and language is finding out where it can take you.

Read Next: How To Find A Job In China