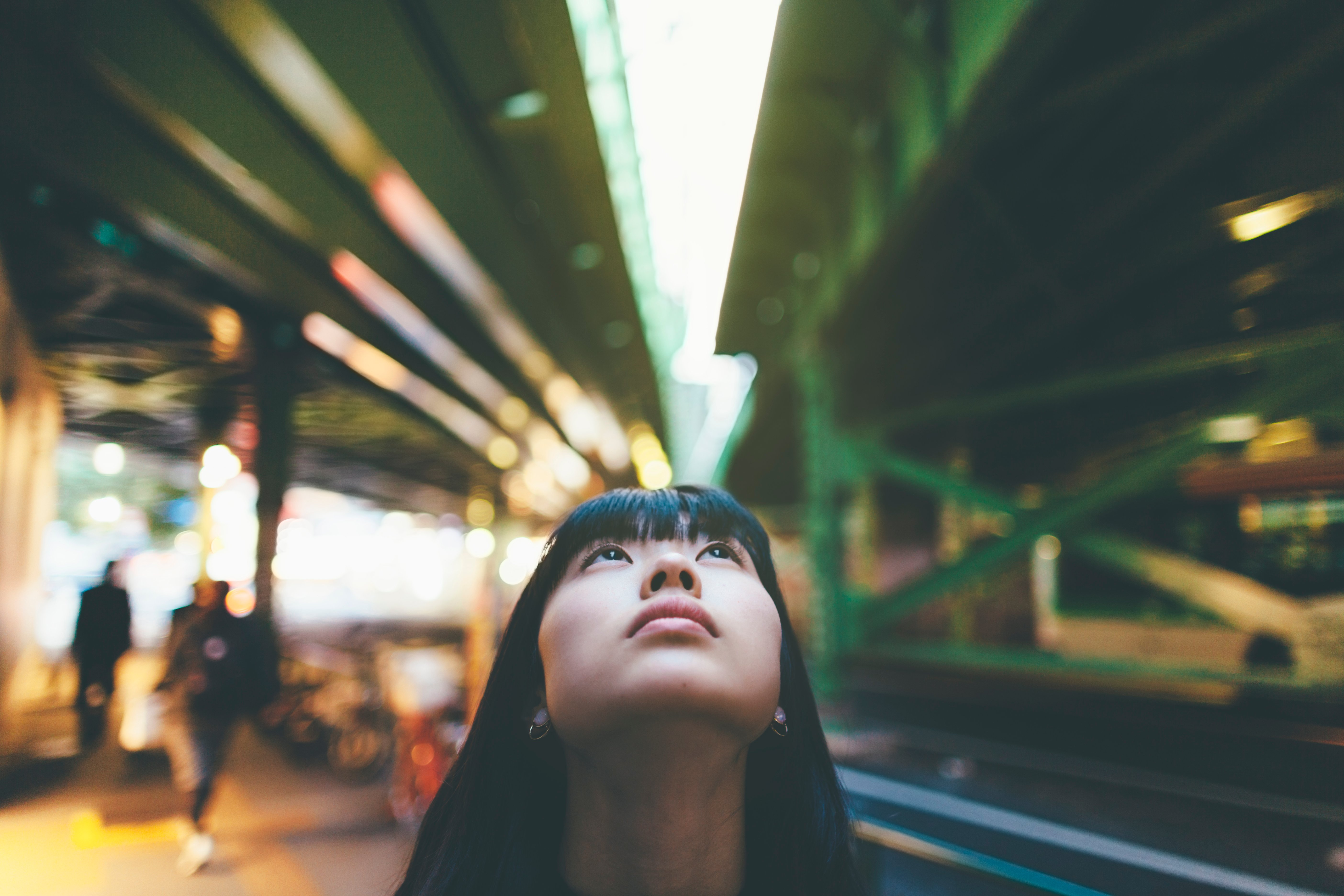 The cyber-slang “Leftover Women” is harsh and difficult to hear. Yet, it is collected into Chinese MOE dictionary in 2006 as a new word. For some parents in China, daughters being married is so important that they do their best to encourage the daughters to reach the goal: getting married.

originally a derogatory term pertaining to women in China who are in their late twenties and unmarried.

In a country where 90% of women marry before they turn 30, Chinese women face lots of pressure when they can’t move into marriage before age of 27 – 30.

An emotional video produced by the cosmetics company in 2016 shows how the life of some Chinese single women is under pressure. After the age of 25, they start feeling it's getting too late.

"You’re no longer young”.
“Don’t be so cruel to me”
“If she really can’t find someone, it would be a heart disease for me”.
“I won’t die in peace unless you’re married". 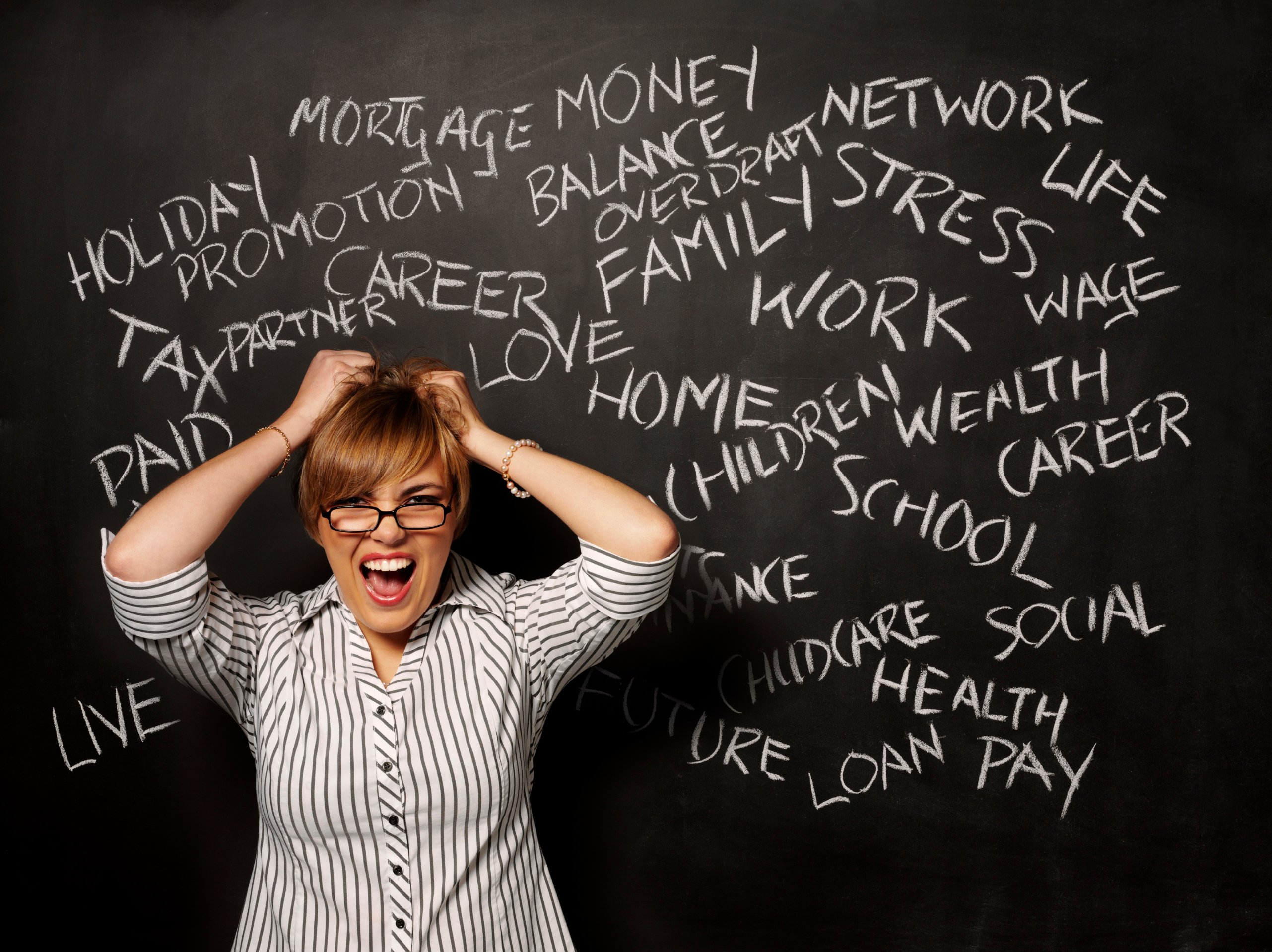 Today, to find a husband or wife for their children, a few of these parents go to "Marriage Market" organized in different cities of China. Similar to Tinder but on a human scale, where Chinese people show the "profiles" of their children: age, height, professions, personal belongings... "It's like selling your daughter," protests a leftover woman.

The word “leftover” refers to leftovers left on a plate after leaving a restaurant. It refers to the conservative thought that celibacy is a shameful and abnormal social status.

The pressures of the environment can be heavy to bear. "People think that in Chinese society, an unmarried woman is incomplete", explains one of these single women. After the age of 25, a lot of single Chinese women often have to answer an embarrassing question to elderly people: “Why aren't you married yet?”

The parents explain that in their time everything was simpler: they met, liked each other, and got married. That simple.

"In traditional Chinese culture, respecting your parents is the most important quality. And not getting married is like the biggest sign of disrespect", explains a young Chinese woman.

These women decided to oppose their family in the name of "true love". In this inter generational contrast, more and more Chinese single women are ready to overcome it and fight the injunctions of their elders.

Nowadays, they state loud and clear their desire for independence and freedom from this old tradition.

“I don't want to get married just for the sake of marriage. I won’t live happily that way”.
"I am not a leftover women. I have a great career, and there is a term called women power".
"I am happy being alone, I feel free and enjoy the single status" concludes one last one. 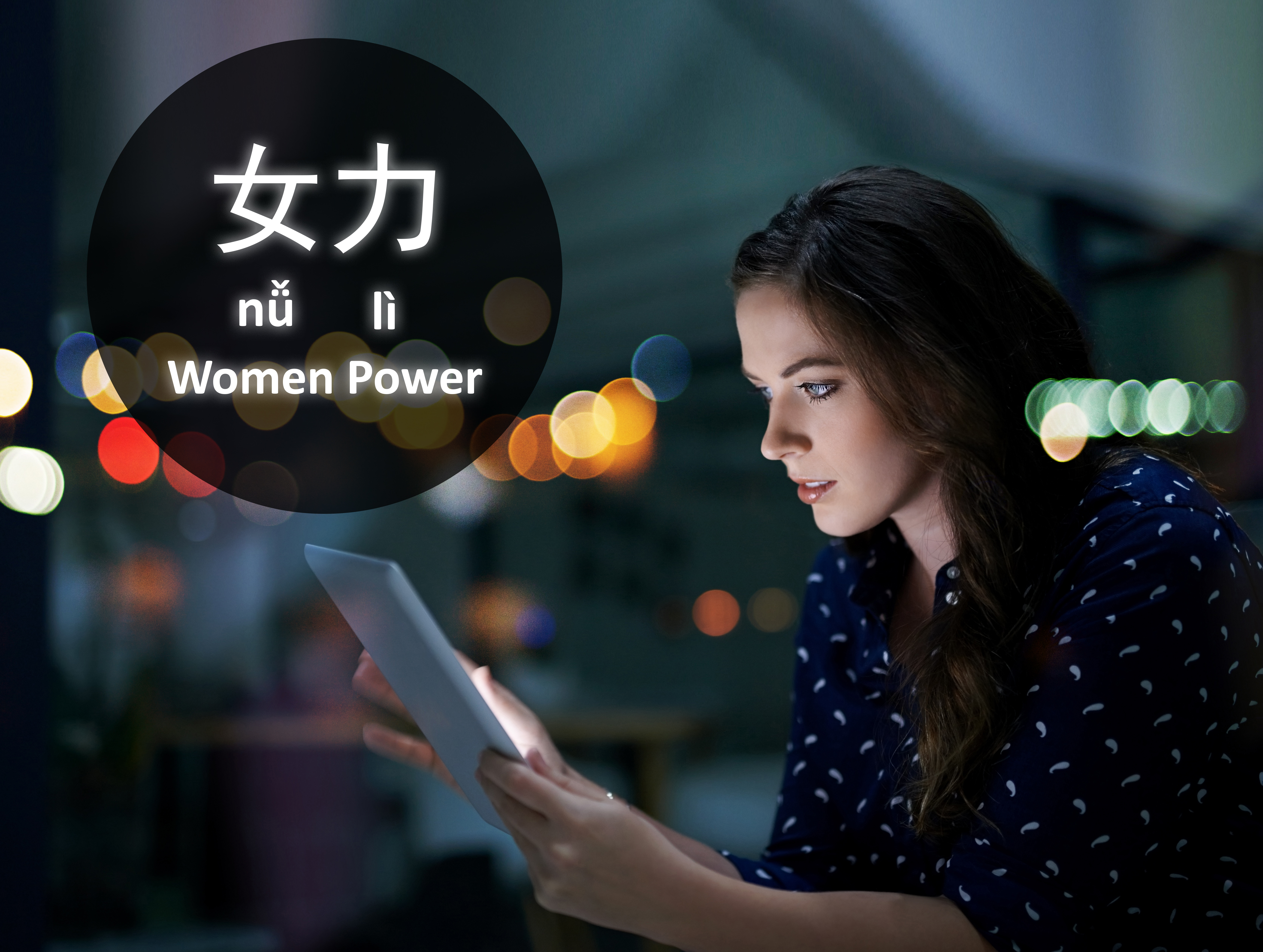 In China nowadays, more and more single Chinese women oppose their parents and grandparents traditional thoughts in favor of choosing the life they want to live. This “women power” phenomenon has lead Chinese parents to be more supportive of their daughters’ choices. They want them to live happily and take their time to find ‘the one’.

Chinese starts embracing femininity like western cultures. Women Power “女力” (Nǚ lì)  is the new cyber-slang to be used widely. “Leftover Women” (剩女Shèngnǚ)  become “Victory Women” (胜女Shèngnǚ) who enjoy their lives and career. They spend money on themselves. Not only for appearance, but also for some kinds of personal development. For example, they learn a second language and be more and more international. Regarding learning a second language, TutorABC Chinese knows a lot ; )