Why Learning Chinese Is The Next Big Thing 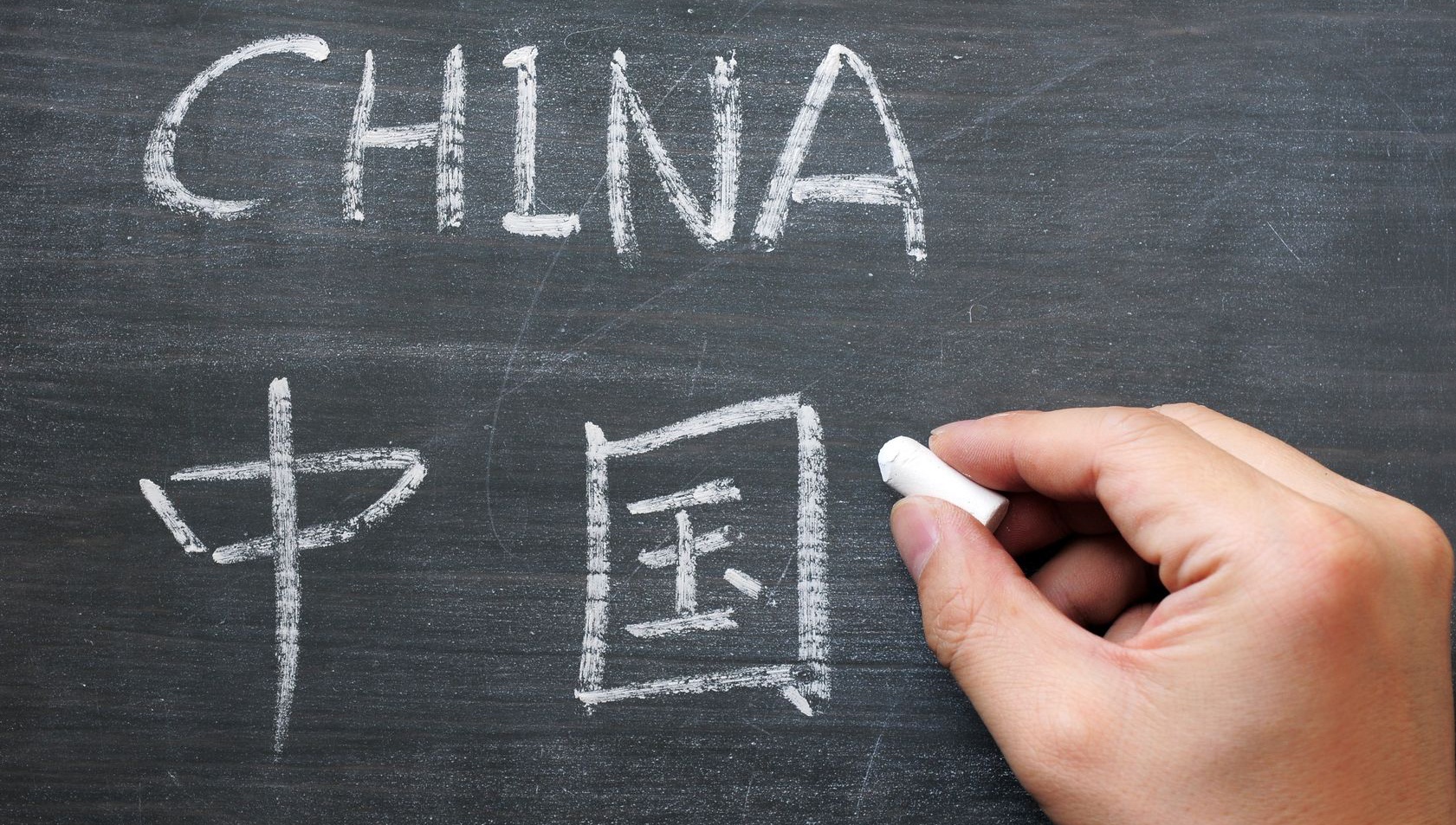 What is the next big thing? For a while, it was conducting business online. In the last few years, wearable tech has become more commonplace. Our CEO recently said that the “Internet’s destiny is education,” foreseeing a push for more e-learning. So now, we bring you the next big thing: Learning Chinese.

Learning Chinese has always been a popular choice, however, we believe that it will soon become an inevitable choice.

In the age of social media, the world is becoming a smaller and more interconnected space. The internet is changing the way we communicate. Let's not forget how thousands of Chinese people banded together on social media to help an American find his lost phone. (Read the viral story on Buzzfeed.) Now is the time to expand to cross-cultural communication.

You may be thinking, why Chinese? Why not French, which is also spoken in Belgium, Switzerland, Canada, and parts of Africa? Or the widely-popular Spanish language? Why should you learn Chinese, when it is only largely spoken in China and some parts of Southeast Asia?

There are many reasons, including culture and travel. But the most practical reason is one that we’ve mentioned before: China’s rapidly growing economy is one of the surefire reasons you should be learning Mandarin. It may even be able to give you job security. While it is doubtful that Mandarin Chinese will become the lingua franca, it will definitely open up more opportunities to work, live, communicate, and understand a country that will continue to play an important role in the world’s future.

Many parents have discovered this, and are now seeking to educate their children in Mandarin, especially since evidence suggests that children pick up languages better at an earlier age. Many schools also see the benefits of learning Chinese, and are starting to implement a Mandarin curriculum into their K-12 education programs all across the world:

United States, October 2015 - President Barack Obama realized the need for a push to learn Chinese. He announced his goal to have at least 1 million Americans learning Chinese by 2020 (known as the 1 Million Strong Initiative), claiming that if the two countries are going to continue to work together on world issues, they need to understand each other.

Scotland, July 2015 – 200 schools and 20,000 children across Scotland gain the opportunity to learn about China and its language with funded teachers from Hanban. The University of Glasgow has also partnered with Nankai University in China to provide Mandarin lessons to postgraduates.

South Africa, April 2015– A government notice approving the listing of the Chinese language as part of the school curriculum was issued at the end of March. Students at South African schools will be able to choose Mandarin as a second language starting from January 2016.

New Zealand, February 2015 – In partnership with the Confucius Institute, more than 100 Chinese teachers will be giving lessons at over 240 schools in New Zealand.

England, October 2013 – In an initiative funded by the HSBC Global Education Programme, thousands of primary school children in England will be able to study Chinese language and culture. This program is set to expand to at least 120 schools in England within 5 years.

Sweden, July 2011 – The Minister begins an initiative to add Chinese into all primary schools, in order to give students a competitive edge as China’s global presence grows. He says, “Chinese will be much more important, from a economic perspective, than French or Spanish.”

Several schools in the U.S have already moved in this direction. Amanda Sauer, a principal at Erie Elementary in Colorado, said, "Our district looked at how to prepare kids for 21st-century jobs — to help them have a global view.” Erie Elementary has four Mandarin Chinese language teachers on their staff.

What is causing the wave of primary schools to add Chinese to their education programs? Let's take a look at the practicality of Chinese now and in the future:

1. China is and remains the world’s largest exporter.

Thinking of creating a new product or clothing label? You’ll probably be working with manufacturers in China. In fact, China surpassed the U.S as the world’s largest trading nation in 2014. Apple’s CEO Steve Jobs once said that iPhone couldn’t be made in the U.S because China offered flexibility and speed that couldn’t be matched elsewhere. Should you decide to become a tech tycoon or any consumer-good producer, China is a very likely partner when it comes to manufacturing and assembling.

2. China is a gateway into the Asian market.

Many foreign businesses aspire to get a foot into the Chinese market. China boasts a population of over 1.3 billion people. That’s a lot of potential shoppers and clients! Chinese tennis player Li Na makes nearly double what U.S player Serena Williams makes in endorsements, due to her ability to tap into the Chinese market. (For reference, Williams has won 21 Grand Slam titles. Li Na has won 2.) Forbes also reports that China represents roughly 35% of the world's consumer spend on luxury goods, which showcases their power when it comes to the luxury market.

3. Investors in China are seeking to invest in overseas businesses.

As more business began to emerge from China, they also seek to diversify their portfolios with global opportunities. Alibaba recently invested $200 million in photo-sharing application Snapchat. For Chinese businessmen, learning English is a necessity. So, imagine sitting across the table from a team that speaks your language, but you don't speak theirs. That puts you at a stark disadvantage.

Sure, many company CEOs managed to establish relationships with China without being able to speak the language. That doesn’t mean it was easy. Learning Chinese for business includes establishing a cultural IQ, which will make you look more trustworthy and accomplished to others. It goes beyond making sure your company’s brand name isn’t offensive or laughable in Mandarin. Even Bill Gates praised Facebook CEO Mark Zuckerberg for being able to conduct a Q&A entirely in Chinese, and claimed that his biggest regret was not learning another language.

And while you’re pondering the benefits of learning Chinese, keep in mind that the Chinese population is aggressively pursuing English. More and more Chinese nationals will be coming to the U.S to compete for the same high-level jobs. According to the Institute of International Education, 274,439 students from China attended school in the United States in 2013 - 2014. Mandarin Chinese will soon turn from being a coveted skill, to an expected one.

So, we urge you to study Mandarin Chinese not only to be able to connect with another culture, but to prepare yourself for the future.