Fourth Of July - Made In China 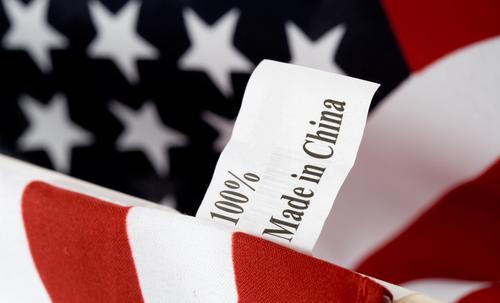 No, we’re not suggesting that Fourth of July was a Chinese idea. While the Chinese invented many things that you probably weren’t aware about, Independence Day has always been a true American holiday.

There are many that believe that relying on a foreign country for goods used to celebrate such an important American holiday is highly unpatriotic. In 2014, the Senate passed the “All-American Flag Act,” which required that American flags acquired for use by the federal government must be entirely manufactured in the U.S. Senator Brown from Ohio spoke in favor of the act, saying that “There is no product that deserves a U.S label more than American Flags.” Unfortunately, this bill was not passed by the House of Representatives, so it died in Congress. 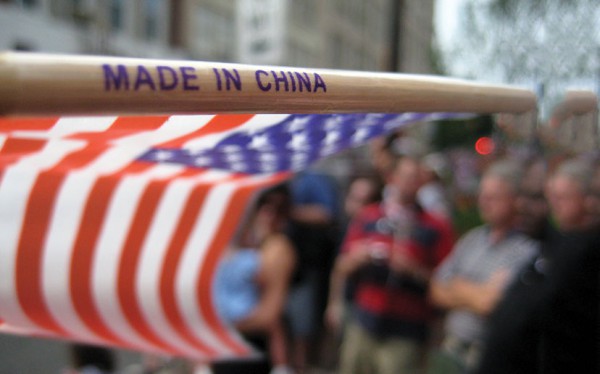 There isn’t much of a push to find American-made fireworks, even if they make up the vast majority of spend on this holiday. (On average, the U.S lights up over $600 million dollar’s worth of fireworks a year on this holiday.) The fact that the Chinese have always been credited with the invention of the firework might have something to do with it.

The earliest documentation of the firework can be traced as far back as 600 A.D. Chinese alchemists mixed together several chemicals in the hopes of creating an elixir of immortality. This mixture was mistakenly set alight, creating a brilliant orange flash and a loud explosion. According to some sources, one of the earliest “true” fireworks was used in ancient Chinese military combat. It was an explosive attached to a set of arrows to rain them down on their opponents. After that, the purpose fireworks soon evolved as a means to ward off evil spirits, which is the root of some huge holidays in China, including Chinese New Year.

How did these fireworks end up in America? It was thought that the English brought them over to the U.S, and Captain John Smith lit the first fireworks display in Jamestown in 1608.

But flags and fireworks aside, China also manufactures the majority of cups, utensils, paper plates, tablecloths, and many other things one needs to throw that festive Fourth of July BBQ.

On top of that, the U.S trade deficit with China totals nearly $344 billion. This and the fact that China is the second largest economic power drives some of the American workforce to Chinese companies, and makes others wonder whether it's worth learning Chinese in order to get job security. In fact, so many foreign women have relocated to major metropolitan cities in China that groups of trailing spouses, dubbed "Guy Tais," are forming across the country.

So, there is a certain amount of irony in how much of America’s Independence Day is dependent on China.

Want To Learn Chinese For Business?