Do I Need to Speak Mandarin Chinese to Work in China? 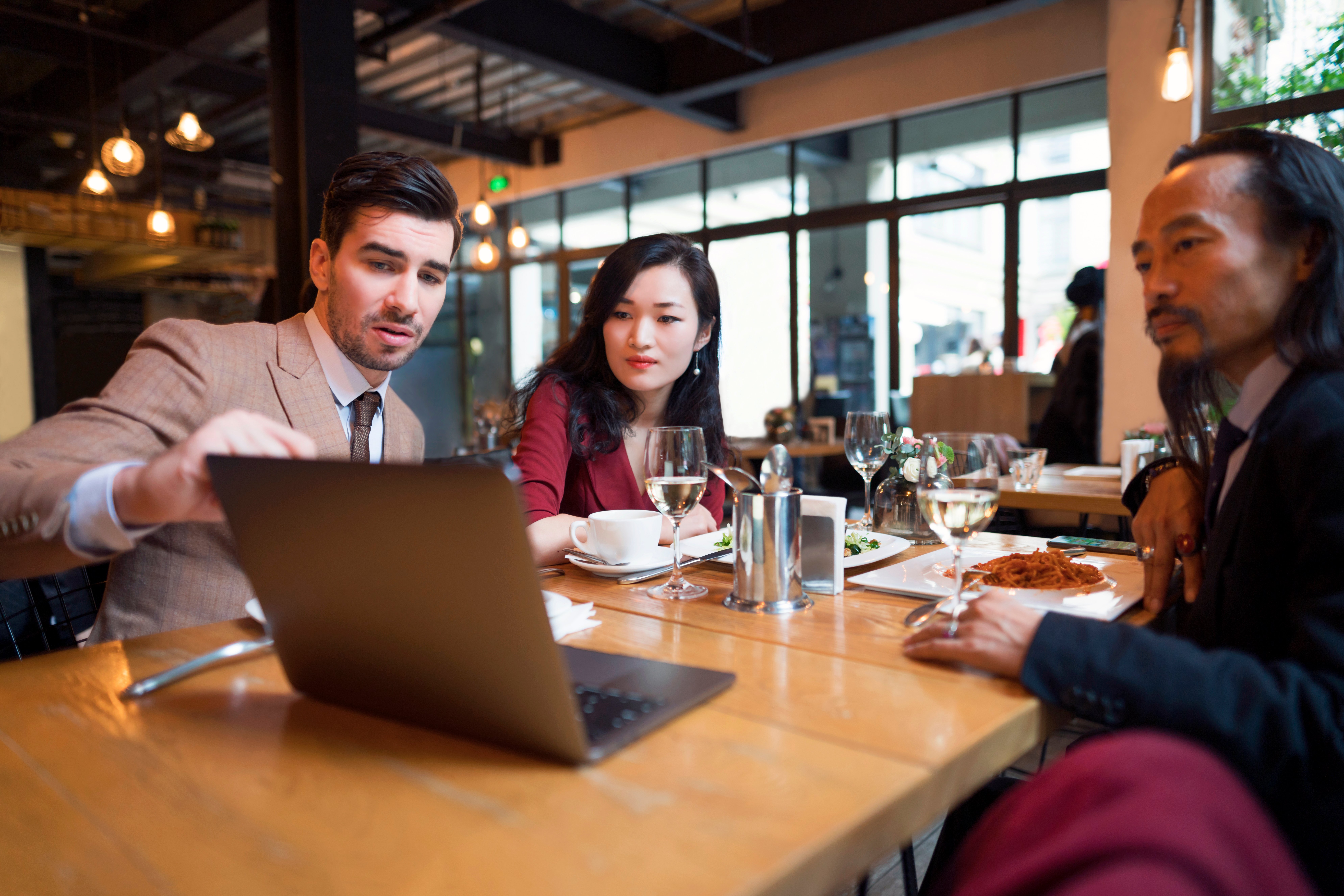 According to South China Morning Post, China has become one of the largest sources of immigrants in the world and is now an increasingly attractive destination for expatriates. Indeed, its social and economic development and better career prospects appeal more and more foreigners from everywhere in the world.

So some may ask:

1. Is it possible to work in China without speaking Chinese?

Well, this question is actually controversial, especially among expats working in China.

However, while speaking Mandarin is an advantage when working in China, some people have actually been working there and earning a good salary for years without speaking a word of Chinese.

In some fields such as English-teaching positions, some employers even prefer to hire someone who doesn’t speak Chinese at all, so that students are totally immersed in an English-speaking environment.

Education is one of China’s fastest-growing and most profitable industries for foreigners. China’s rate of English learning is phenomenal, and you may have heard that the demand for English teachers to fill preschools is seemingly endless. Thus, numerous foreigners (mostly white people) come to China to teach English.

Some foreign talents with specific skills (such as IT managers or engineers) hired by multi-nationals are also not required to speak Chinese as long as they perform well in what they do.

-> Read More: Top websites to find a job in China


2. If the job I apply for doesn’t require any Chinese language skills, should I still learn Mandarin? 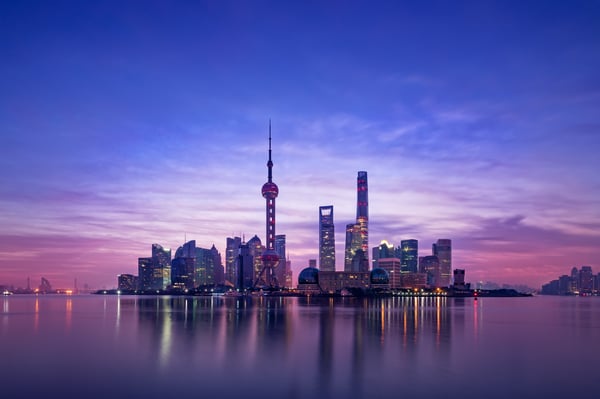 The answer might change according to who you ask. While some people would advise you to learn Chinese to get closer to your local colleagues, some others would tell you that there are no need to speak Chinese if most of them already speak English.

As I said earlier, there are some expats people that have lived in China for years without learning Mandarin. They might some very basic sentences such as “hello”, “thank you”, “how much?” and “no”, but there are still able to enjoy a comfortable lifestyle.

They have a good salary, a normal social life, and probably a local boyfriend or girlfriend that is always there to help them for any administration procedures occurring in Chinese.

So yes, it is very possible to enjoy your working experience in China without speaking Mandarin.

It would be actually harder for a foreigner with perfect Chinese but poor English to find a job. However, expats who are able to speak Chinese are living a totally different experience.

3. What would change if you learn Chinese? 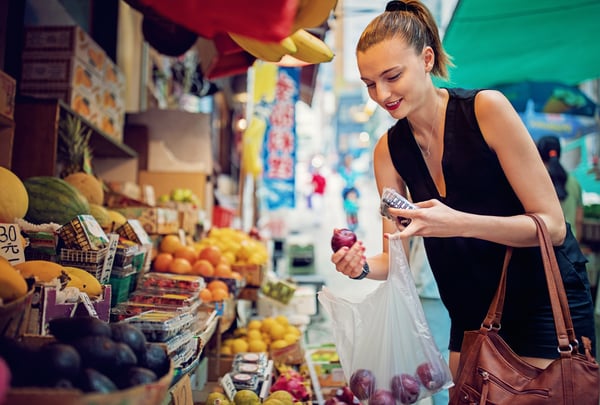 Aside from being able to talk to locals in their mother tongue (which is pretty obvious), the first thing that you can do when speaking Chinese is being able to go anywhere on your own to eat, even if the menu is only in Chinese. Since most of us eat 3 meals a day, being able to understand a Chinese menu Chinese can help you go to places you originally wouldn’t go to, but also save a lot of money since local food in small restaurants with no English menu are most of the time really cheap.

The second thing is the way you purchase things on the internet. If you don’t know yet, most Chinese people are now paying everything with their phone, whether it’s their electricity bill, rent, plane tickets, clothes, or something else. If you learn Chinese, you’d be able to make your life so much easier without the help of anyone. You would be able to compare products on Taobao and call the after-sales service if something is defective. And regarding things on the streets or in stores, being able to read Chinese help you understand all the discounts occurring, such as the famous “buy one get one free” (买一送一Mǎi yī sòng yī).

Finally, the most important reason to learn Chinese if you work in China is to experience things people who can’t speak Mandarin will never be able to experience. Getting closer to the locals, playing Chinese drinking games, bargain for 15 minutes, be independent, and forget that you are actually a foreigner because after a while you will feel like at home.

4. But is Mandarin Chinese very complicated? 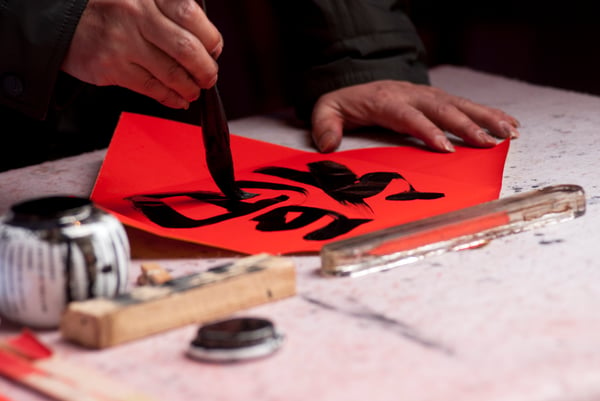 Anyone who starts learning Chinese would experience learning differently. Some would think that the tones are complicated to get, some would find the characters complicated to memorize, and all of this is true. It is actually pretty scary since it is completely different from our mother tongue. After all, learning a foreign language has never been easy. However, with motivation, learning Chinese is not as hard as it seems.


As a French person who has learned both English and Chinese, I haven’t found Mandarin more complicated than English.

When I started to study Chinese at my French university, some of my classmates quickly gave up and changed degrees, while some others had really good grades and found it interesting and not complicated. What happened, in my opinion, is that those who gave up got actually scared by all the things that are different from our mother tongue, since the others got really invested and found a passion about learning it.

My advice for those who want to learn Chinese would be to always think about all the people who master perfect Chinese. I travel a lot in China and whenever I go, I would always see foreigners speaking fluent Chinese.

To conclude, although you can survive in China without speaking Chinese, my advice would be to try your best to learn it so that you can experience unique things and create unforgettable memories during your stay there.